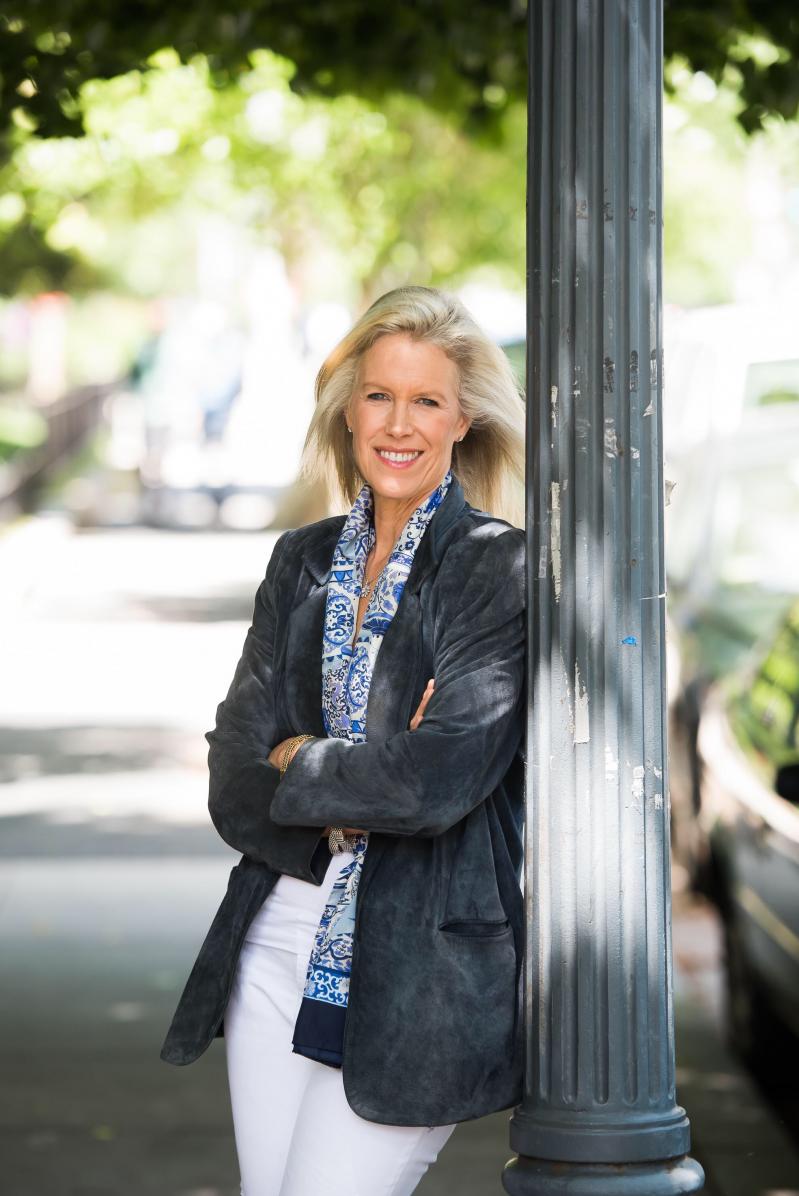 When I was 22 and fresh out of Harvard, I fell in love for the first time. Life in my 20s was a table set with firsts: my first job, writing and editing at Seventeen magazine; my first New York City apartment in the basement of a brownstone in Chelsea; my first little green American Express card in my name.

I met him on the N.Y.C. subway. He had also just graduated from an Ivy League school. He worked at a prestigious investment bank, where he sat next to the captain of Harvard’s basketball team. I noticed his straight teeth and thick blond hair. These credentials made him trustworthy in my eyes. Love doesn’t give you much choice, anyway, especially the first time you fall.

The first time he hurt me was five days before our wedding. He strangled me for 20 seconds, early in the morning, because as he dressed for work he overheard me yell at my computer, and his mother used to yell like that. Twenty seconds is a long time when you can’t breathe, or scream, and you made love to the person choking you the night before.

I knew he was sorry. He loved me. He’d never risk losing me by attacking me again. He was nervous about getting married. Everyone said men get cold feet before saying their vows, right? I pointed out, only to myself because I was too disoriented to tell anyone what had happened, that he hadn’t hit me, so it couldn’t be anything as frightening as domestic violence.

That Saturday, I put on my mother’s wedding dress, stood up in Harvard’s Memorial Church in front of all my friends and family, and I married him. He beat me twice more on our honeymoon. Within six months, he’d pushed me down a flight of stairs, pulled out the key of the car ignition as I drove down the highway, and purchased three guns that he kept loaded at all times.

It took me four years to leave him, to give up on our intoxicating connection, to realize that love is no cure for a man unable to face his demons. Fortunately, I didn’t blame myself, even when he held those guns to my head and threatened to pull the trigger. I also refused to hold other men, en masse, responsible for what that one man did to me.

Within five years, I fell in love and married again, this time to a man who wouldn’t have hit me if you’d held a gun to his head. We had three children together, successful careers, infrequent disagreements. For many years, I counted myself lucky to have righted myself so completely after my early mistake.

Along the way, fueled by society’s misconceptions regarding abusive relationships, I wrote a memoir about surviving domestic violence, “Crazy Love.” Despite publishers saying no readers would buy it, the memoir was a New York Times best seller. Encouraged by a childhood friend, I completed a TED talk explaining why victims stay in abusive relationships. More people watched the TED talk in four hours than bought “Crazy Love” in four years.

When I told my domestic violence story, people seemed gratified that I was living happily ever after, as if my second marriage was a reward for enduring my first one. As if one good man who loved me, despite the one who’d tried to destroy me, was a credential as talismanic as my Harvard degree. Quite often, it seemed that my status as a woman was still determined by my value in my husbands’ eyes.

After nearly 20 years together, that second marriage died, this one more peacefully, a mundane asphyxiation that was nonetheless heartbreaking, especially for my children. Single again at 49, I faced a vexing romantic future. “Wife” had become a dirty word to me; I didn’t want, and couldn’t handle, another committed relationship.

But despite two failed marriages in my wake, I still loved men. The way they smell. The way they see life. The way it feels to kiss them. I knew I couldn’t find myself on a diet of self-help, yoga, and girlfriends, as much as I love all those things.

The naked truth was that I needed men to get over the men who’d let me down. In fact, I needed a lot of them.

I had never in my life asked a man out. Like so many women, I was taught to wait demurely to see who came to me. But liberated by age and the confidence to say to hell with convention, suddenly at 49 I met friendly, intriguing men of all ages everywhere I went. In airports. At work. On hiking trails. Via Facebook. On the sidewalk taking out the trash. Some of the men blushed at my advances, some said no, but enough said yes that my life brimmed with male energy. After ridiculing older divorced men who got their mojo back through buying a sports car, dressing younger, and dating younger women, to my chagrin that exact formula worked wonders for me, too.

For a year after my divorce, I had five boyfriends. Of course, they weren’t true “boyfriends,” and I rarely had precisely five. At times I had zero and at times I had 10, but my explicit goal was to surround myself with compelling, concurrent romantic interests. And you know what? It worked. After years of feeling invisible to men, including my own husband, I reveled in the glory of being seen.

One day, I stripped naked in front of a wall-size mirror, to see myself with clear eyes, as my paramours did. The cellulite and wrinkles in the glass frightened me a bit, but the reality astonished me: I liked what I saw. In a postfeminist confession, I knew I felt attractive again precisely because my lovers saw me as still beautiful.

Then of course, because I’m a writer, I started a memoir about all of it. In so many ways, “The Naked Truth” was another map to finding myself as a woman. But I wasn’t sure how to confess to my “Crazy Love” fans that my supposedly happily-ever-after second marriage had turned out to be as transient as my first one. Would people think my salvation hypocritical, a domestic violence survivor who turned to a slew of men to discover my own value?

I decided the only solution was to tell the naked truth: The Prince Charming myth is as destructive to women as it is unfair to men. You have to be your own fairy godmother, at any age, in order to find true happiness. It’s up to you how you define that joy.

More simply put, life is a series of firsts. First love. First job. First heartbreak. First death. For some of us, first abusive relationship. First divorce. First time having five boyfriends — at age 50. First moment you discover your soul mate is you.

Leslie Morgan Steiner lives in Washington, D.C., and East Hampton. She will moderate a panel discussion on female transformation next Thursday at 5 p.m. at Guild Hall before a screening of the documentary “Donna: Stronger Than Pretty” at 7.