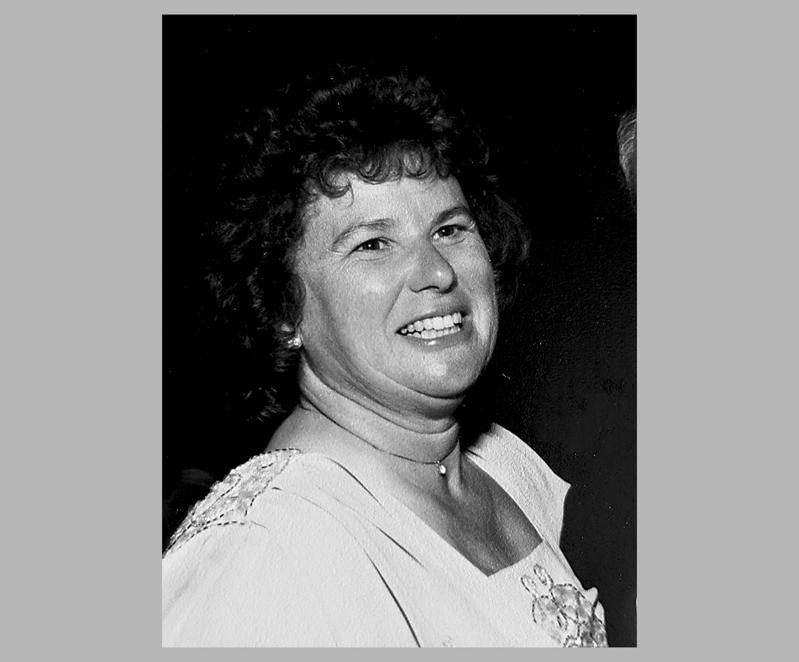 Betty Rose Morici, who owned Betty’s Bloomers flower shop in Montauk, died of cancer at home in that hamlet on June 14. She was 79 and had been ill for several years.

The oldest of five, she grew up in Montauk, where she met Charles Morici, the man who would become her husband of 61 years. He survives her.

The couple, who raised four children together, moved around during the early years of their marriage, when Mr. Morici was in the Air Force, and returned to Montauk in 1963.

Soon after, she opened Betty’s Bloomers, which she operated for more than 20 years. It was an outdoor shop with paths along which she would display hanging baskets, pots of arranged flowers, and, in the fall, painted pumpkins. Customers would often visit her at the store to get gardening advice.

She enjoyed sewing and would make dresses for her granddaughters. She crocheted baby quilts and made dolls for the Toys for Tots charity for more than two decades. She was a gifted painter of Montauk landscapes, and a crafter who would make Christmas ornaments for family members every year.

She was born in Southampton in September of 1939 to the former Mabel Briand and Albert Martell, who had moved to the East End from Nova Scotia.

In addition to her husband, she is survived by her children, Deborah Morici, Patricia Morici, and Charles Morici Jr., all of Montauk, and Kenneth Morici of Baldwin. Her siblings, Carol Luksic of Maryland, June Nickerson of Nova Scotia, Arleen Hamilton of Rhode Island, and Albert Martell of North Carolina, as well as eight grandchildren and six great-grandchildren, also survive.

A funeral Mass will be celebrated on Saturday at 11 a.m. at St. Therese of Lisieux Catholic Church in Montauk, with burial following at Fort Hill Cemetery.