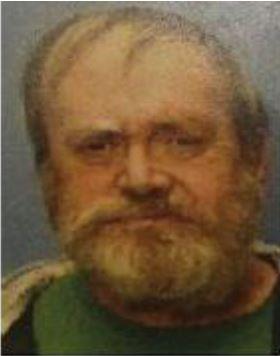 Update, June 25: Robert Clinton, whom police had been looking for since last week, has been located, Suffolk police said on Tuesday. He was not hurt.

Originally, June 21: A 59-year-old man who may be in need of medical attention has gone missing from a group home in Water Mill, Suffolk County police said.

Police issued a Silver Alert for Robert Clinton, who was last seen at the State Operated Community Residence at 1272 Montauk Highway in Water Mill on June 17 at about 3 p.m.

Mr. Clinton is described as a white man, 5 feet 9 inches tall, weighing approximately 260 pounds with gray hair and brown eyes. He was last seen wearing a T-shirt and blue jeans.

Detectives are asking anyone with information on his whereabouts to call the Southampton Town police at 631-728-5000 or 911.