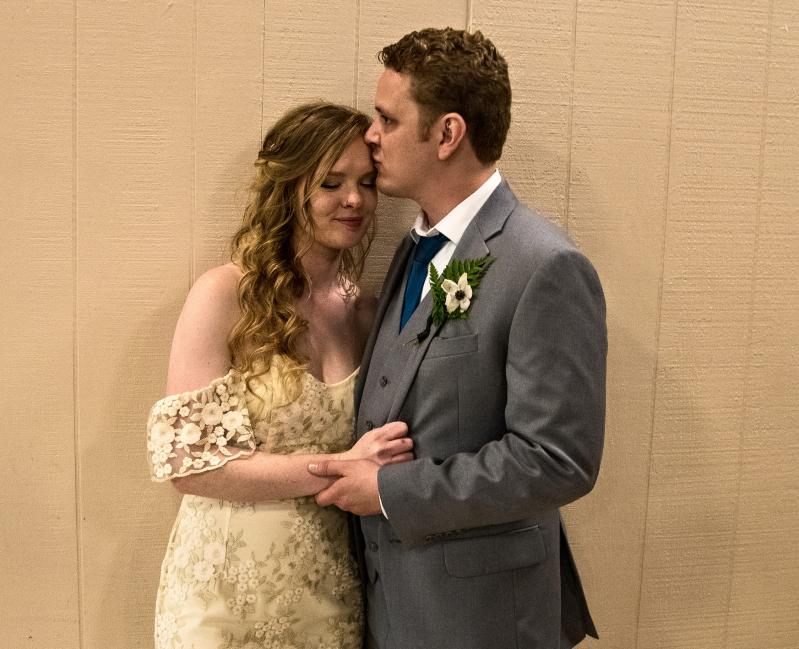 Christian Tyler Schenck, the son of Marcia and Christopher Schenck of East Hampton, was married to Brittany Taylor Greene on May 19 in Lebanon, Tenn. Jeannie Hunter officiated.

The bride is a daughter of Teresa Wood of Huntsville, Ala., and Donald Greene of Venice, Fla.

The couple live in Huntsville, and both attended the University of Alabama there. She has a bachelor’s degree in biology and is a crew leader for Smithsonian ForestGeo. He has a bachelor’s degree in computer engineering from the university and another in business management from the State University at Binghamton. He is a computer engineer for the Army Combat Capabilities Development Command, Aviation, and Missile Center.

The couple met while working together at a South Fork restaurant in the summer of 2010.

The bride’s sister, Michaela Greene, was her maid of honor. She was also attended by the groom’s sisters, Jordan Foster and Madison Schenck. His 22-month-old niece, Payton Foster, was the flower girl.

Brian May was the best man, and John Foster and Schuyler Davis were groomsmen.

The celebration included a hand-fasting ceremony, with each of the four parents tying a knot. Jody Gambino, Neil Jernigan, and Lynn Purser read selections from Hilary T. Smith’s “Wild Awake” and “Captain Corelli’s Mandolin” by Louis de Bernieres, and a quote from “The X Files.”