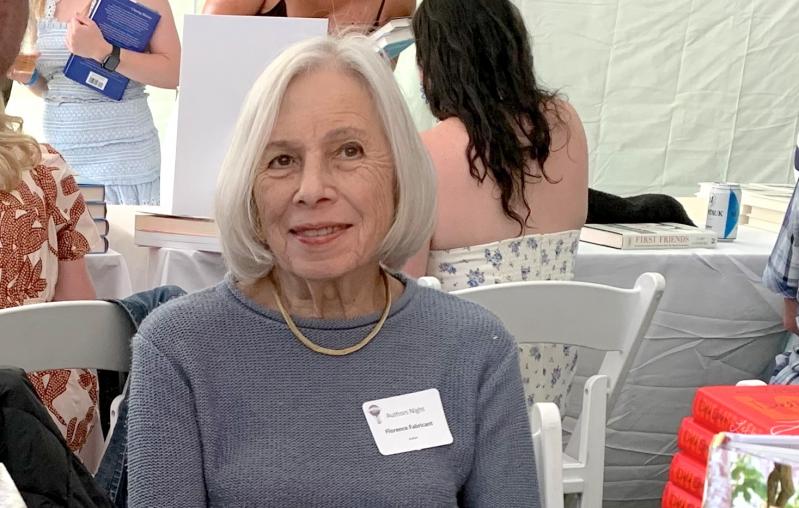 The food critic and writer Florence Fabricant will serve as a judge of clam chowder entries at the East Hampton Town Trustees’ Largest Clam Contest, which happens on Oct. 9 at noon on the grounds of the Lamb Building on Bluff Road in Amagansett. Those residents entering clams or chowders have been asked to arrive a little before noon.

Susan McGraw-Keber, a trustee, announced the panel of chowder judges at the body’s meeting on Monday. Ms. Fabricant, who in 1972 wrote her first food column — for The Star — will be joined by Sara Davison, executive director of the Friends of Georgica Pond Foundation, and Marie Valenti of Multi Aquaculture Systems.

“Everything is falling into place,” Ms. McGraw-Keber told her colleagues. The event, which is free and open to the public, offers a raw bar and clam chowder, as well as clam pies. There will be live music and, new this year, a Mister Softee ice cream truck.

The event also showcases the trustees’ role in the town government. The trustees own and manage many of the town’s beaches, waterways, and bottomlands on behalf of the public.

This year’s clam contest rules will be different in that contenders will be allowed to enter just one clam harvested from one of either Napeague Harbor, Accabonac Harbor, Hog Creek, or Three Mile Harbor, and commercial baymen will not be eligible, as they were last year. “It is a community event,” Ms. McGraw-Keber said after the meeting, “and we want to encourage as many community members as possible who wish to enter with the opportunity to win a prize, including not only adults but children as well.”

John Aldred, another trustee, and Kim Shaw, director of the town’s Natural Resources Department, will judge the Largest Clam Contest.