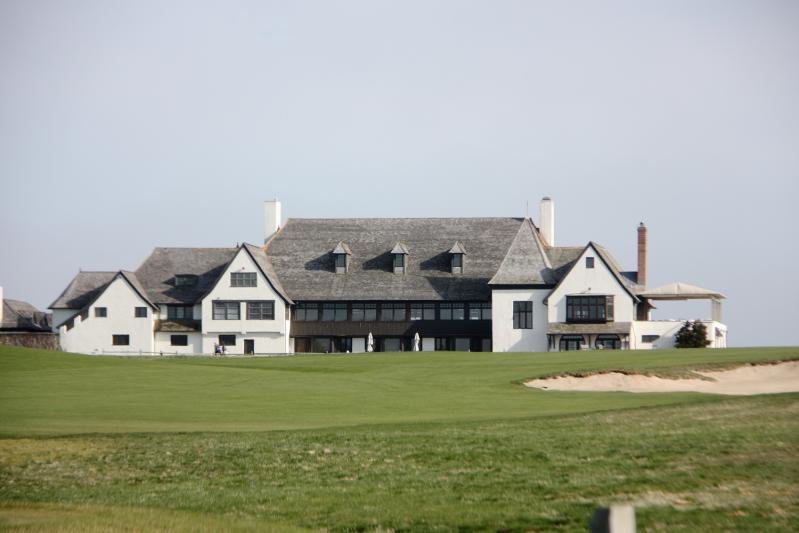 A black-tie gala will take place at the Maidstone Club next month as part of the celebration of the 100th anniversary of the incorporation of East Hampton Village.
Durell Godfrey
By Jamie Bufalino

A celebration of the 100th anniversary of the incorporation of East Hampton Village, which had been scheduled for last year but was canceled because of the pandemic, will be held on the weekend of Sept. 24. Bradford Billet, the executive director of the East Hampton Village Foundation, which is helping to fund the festivities, released the schedule of events on Friday.

The celebration will start with a blessing of the village by religious leaders, and the placement of various objects in a time capsule at 11 a.m. on Sept. 24, a Friday. The time capsule will be buried, to be opened 100 years later, Mr. Billet said. Talks about the history of the village will begin at 2 p.m. that day in Herrick Park, and a black-tie gala will take place at the Maidstone Club at 7 p.m. Tickets for the gala will go on sale tomorrow at 9 a.m. on the village's website. The cost is $350, with proceeds going to the renovation of Herrick Park. All other events are free.

On Sept. 25, a children's fair with carnival rides will be held, starting at 9 a.m. in Herrick Park. A parade down Main Street will begin  at 11, and a music festival will continue from 2 to 9 p.m., also in Herrick Park. Food from local restaurants and food trucks will be on hand during the festival.

On Sept. 26, there will be a classic car show at 11 a.m., and a softball game at 4 p.m., both in the park. The East Hampton Fire Department will grill hot dogs during the game.