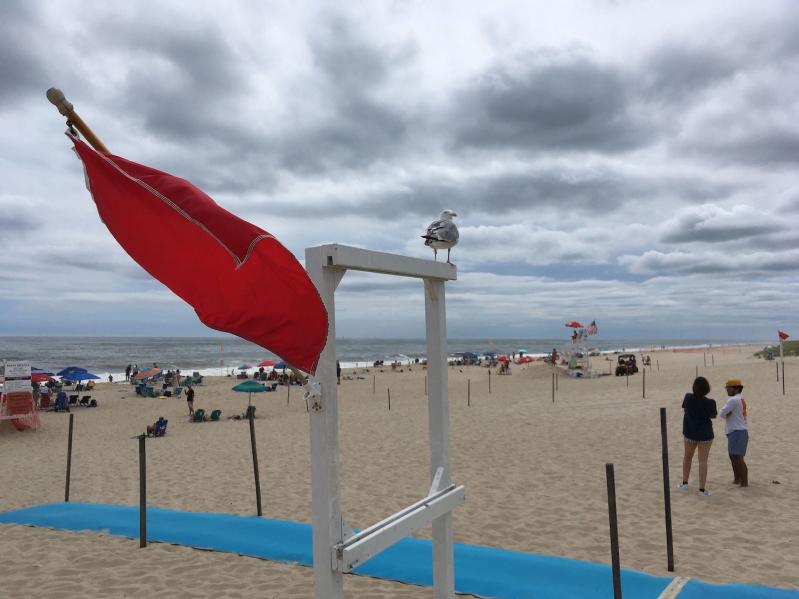 The new date is Sept. 24, a Friday, which means it will coincide with East Hampton Village's weekend of centennial celebrations, Chief Turza said.

In a message to The Star, he said that while Saturday night's weather is expected to be relatively calm, the tides also made it impractical to hold the fireworks show.

"The high tide, right now, the water is up to the lifeguard stands," Chief Turza said. "We'd rather not have our guests wash out to sea, so we decided to reschedule."

The Devon Yacht Club's fireworks over Gardiner's Bay in Amagansett, also slated for Saturday, had already been postponed.

East Hampton Town announced on Friday that it would close all town beaches on the ocean and the bays on Sunday, when Henri is expected to make landfall. The town has posted hurricane preparedness information on its website, accessible by clicking here.