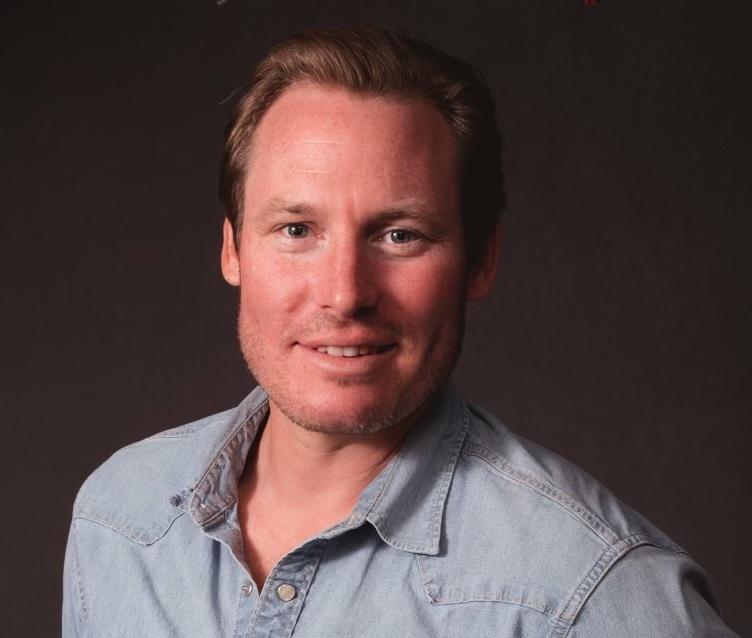 Bayard Fenwick, a real estate agent with Saunders and Associates and an assistant captain in the Sag Harbor Fire Department, is vying for one of the two trustee seats up for a vote in Sag Harbor Village's June 15 election.

The seats are now held by Aidan Corish and Bob Plumb, who are both seeking re-election.

Mr. Fenwick, a Sag Harbor resident since 2012, is frustrated over what he said is the village's inability to address ongoing problems with stormwater runoff and other problems, for instance those he has experi-enced at his property on the corner of Jermain Avenue and Madison Street. In addition to a standing pool of water in the street in front of his house, there's often a "river in the backyard," he said. "The village is not maintaining the roads." For the past five years, he has been seeking help from the Highway Department and the board of trustees to no avail, he said.

A former management consultant with a background in environmental sustainability, Mr. Fenwick said that if elected, he would prioritize improving the village's infrastructure, addressing environmental concerns, and providing better oversight.

"The village needs a calm and levelheaded individual," he said.

As someone who "runs with a local and non-local crowd," he said he has a wide perspective on the issues confronting the village. He sympathizes with residents' fears about being priced out of housing and having the village "taken away from them by much wealthier folks."

He supports James Larocca, a trustee who is running against Mayor Kathleen Mulcahy in the mayoral election, he said, but if both he and Mr. Larocca were to win their races, he would feel free to disagree with him.

As a case in point, he said he is in favor of Bay Street Theater's plan to build a new theater on the site of the Water Street Shops building, whereas Mr. Larocca has been trying to convince the theater to build on a site farther away from John Steinbeck Waterfront Park.

Mr. Fenwick did not take a stance on the village's decision to start charging for parking in the Long Wharf lot because he had not fully vetted the issue, he said. His dissatisfaction with the present government isn't over a specific proposal, but rather its "chaotic" management style, he said. The village is too reactive rather than proactive, he said. "It's time to get fresh blood in there."