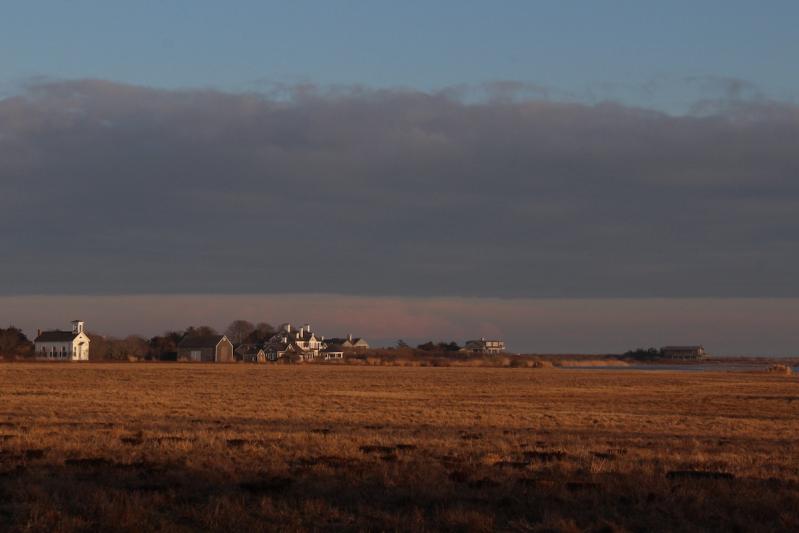 Wainscott in the waning light.
Durell Godfrey
By Christopher Walsh

A public hearing on a petition for the incorporation of Wainscott will resume on Thursday at 11 a.m., following its initial airing on Feb. 5. The hearing’s purpose is to determine the legality of the petition, which was submitted to East Hampton Town Supervisor Peter Van Scoyoc on Dec. 30, and to present comments on it, for or against.

Because of Covid-19 safety concerns, the hearing will be conducted virtually through Zoom, and broadcast live on LTV’s Channel 22 and YouTube page.

Citizens for the Preservation of Wainscott, a group formed to oppose the landing of the South Fork Wind farm’s export cable at the end of Beach Lane in that hamlet, is behind the drive to incorporate a 4.4-square-mile area of Wainscott. The group filed a lawsuit against the town board, Mr. Van Scoyoc, and South Fork Wind on Feb. 2.

The group’s projections as to the proposed village’s government, which assume a mayor and board serving on a volunteer basis, have drawn criticism from residents who believe the forecasts unrealistic. But supporters of a vote complain about a lack of representation on the town board and issues — the proposed wind farm, East Hampton Airport, a former sand and gravel mine, and contaminated groundwater — that they say disproportionately affect them.

More people calling in to the Feb. 5 hearing favored allowing a vote on the proposal, if not incorporation itself, than opposed it. Each side charged the other with misinforming residents as to the consequences of incorporation.

Objections to the legal sufficiency of the petition must be in writing and signed by one or more residents of the town, and must include the address(es) of the objector(s). The petition can be found on the town’s website. Comments can also be sent by email to Carole Brennan, the town clerk, at [email protected], or by mail to the Town Clerk, 159 Pantigo Road, East Hampton 11937. They must be received before the hearing is closed on Thursday.

Within 10 days after the hearing is closed, the supervisor will determine whether the petition complies with the legal requirements. If it is found to be sufficient, the proposal will proceed to a vote by those who live within the proposed village. If deemed insufficient, the petitioners can seek to have it adjudicated or resubmit a corrected version.