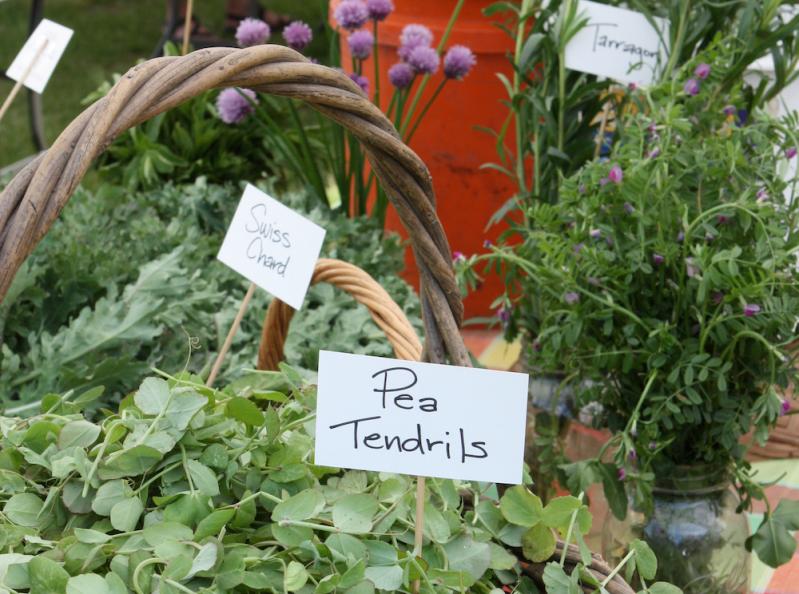 Farmers markets in East Hampton and Springs will not open this week as initially planned.

Managers of the East Hampton and Springs markets had hoped for a Memorial Day weekend opening, and though farmers markets are considered an essential retail business under Gov. Andrew M. Cuomo’s executive order, those plans drew special scrutiny from the East Hampton Town Board in light of the Covid-19 pandemic.

East Hampton Town Councilwoman Kathee Burke-Gonzalez told her colleagues on Tuesday that she had consulted the day before with Bruce Polsky, an infectious disease specialist whom the board has named as a consultant, and Chief Michael Sarlo of the Town Police Department. Dr. Polsky, she said, advised basing farmers markets’ safety protocols on guidelines implemented by GrowNYC, which runs a network of farmers markets in New York City.

GrowNYC’s pandemic-related guidelines for food producers and market managers are strict. They include a dramatic increase in the footprint of markets, additional chalk or tape lines to keep shoppers at least six feet apart, additional staff to regulate customer flow, a requirement that all staff, producers, and shoppers wear a face covering, and a requirement that only producers and their staff can handle products. Vendors’ tents are to be at least 10 feet apart, more where possible. Vendors must wear protective gloves, their tables must have vinyl or plastic covers, and they must sanitize their stands regularly. Product samples, food demonstrations, and the sale of single servings are prohibited, as are dogs and bicycles.

Managers of the East Hampton farmers market, which was historically situated in the parking lot of Nick and Toni’s restaurant on North Main Street, would like to move it to the more spacious grounds of Calvary Baptist Church, on Spinner Lane, Ms. Burke-Gonzalez said. Managers of the Springs market, on the grounds of Ashawagh Hall, felt that implementation of a separate entrance and exit was unnecessary given the space’s physical size, but Dr. Polsky disagreed, Ms. Burke-Gonzalez told the board. A designated entrance and exit, a unidirectional flow of foot traffic, and limiting capacity make sense, she said.

The Montauk farmers market does not open until June and was not subject to the board’s deliberations.

Councilman Jeff Bragman had voiced skepticism as to the safety of farmers markets at prior board meetings. Food markets, “as well as being necessary, can also pose serious risks and become super-transmission sites,” he said on May 12. Instead, he suggested that ordering items via vendors’ websites or apps could be mandated.

The board will vote next Thursday on whether to issue permits to the farmers markets.