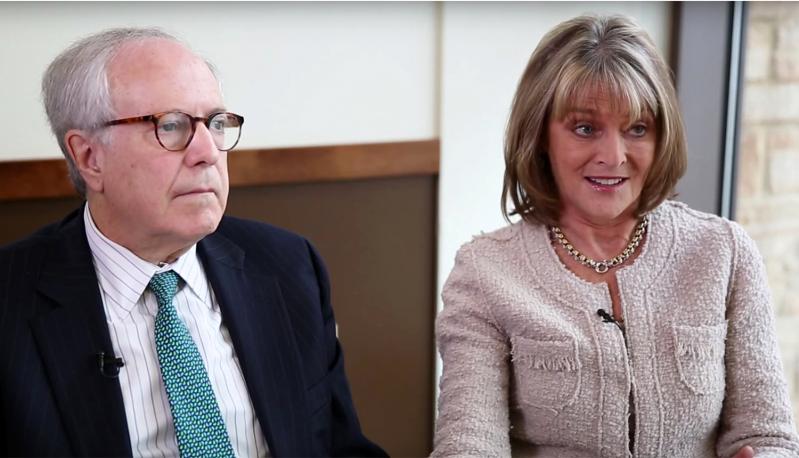 The East Hampton Library will open the fifth annual Tom Twomey Series of conversations on topics of local and national interest with “Bioswales: A New Vision for East Hampton’s Village Green” on Saturday at 6 p.m. Subsequent talks will range from politics to oysters to the cartoonist Charles Addams.Bioswales are drainage courses whose gently sloped sides and vegetation are designed to trap pollutants, silt, and debris from surface runoff water. East Hampton’s Town Pond bioswale was constructed in 2016 to improve the water quality of Town and Hook Ponds. That project and plans for another bioswale at Methodist Green will be discussed on Saturday by Colleen Henn, the director of the Eastern Long Island chapter of the Surfrider Foundation, Stephen Mahoney of Mahoney Farm and Nursery in East Hampton, and Tony Piazza of Piazza Horticultural Group in Southampton.The focus will shift from the environment to politics on June 29, when Rita Braver, a national correspondent for CBS News, and her husband, Robert Barnett, an influential Washington attorney, will illuminate what’s happening behind the scenes in the nation’s capital.The Wiborg Family and their East Hampton estate, the Dunes, will be the subject of a July discussion with Anne Surchin, an architect whose books include “Houses of the Hamptons: 1880-1930,” and Daniel Cohen, a researcher for the East Hampton Historical Society. Laura Donnelly, the great-granddaughter of Frank and Adeline Wiborg and The Star’s food writer, will introduce the program.While in its time the Dunes was the largest house in East Hampton, August’s talk will be devoted to “Living Better in Small Spaces.” A morning discussion will take place between Roberta Sandenbergh, an architect and the author of “Small Space Living,” and Jane Dillon, an East Hampton real estate professional who can address the local market for small homes. A tour of small East Hampton Village houses will follow.Who better to talk about oysters than John Aldred, an East Hampton Town Trustee and former director of the East Hampton Town Shellfish Hatchery; John (Barley) Dunne, the hatchery’s current director, and Pete Malinowski, executive director of the Billion Oyster Project. Their September discussion about the East End oyster industry will be followed by a reception with craft beer in the library’s courtyard.The series will conclude in October with “Charles Addams: Family and Friends,” a visual presentation of the life and work of the creator of “The Addams Family,” by H. Kevin Miserocchi, the director of the Tee and Charles Addams Foundation.The lecture series was named in memory of Tom Twomey, the former chairman of the library’s board of directors. Each one-hour program will be followed by a question-and-answer session. Admission is free, but seating is limited, and advance reservations have been requested.