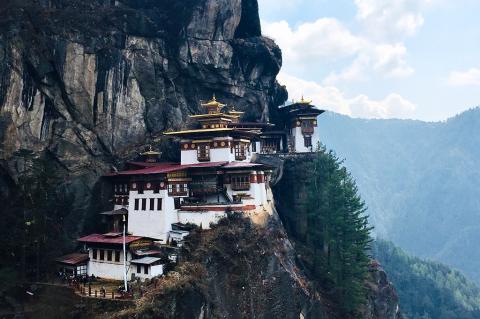 The Enchanted Kingdom
By
Judy D’Mello

You can do something in Bhutan generally inadvisable elsewhere in Asia: inhale deeply.

This tiny Himalayan kingdom, squeezed between notoriously smoggy India and China, is said to be the only country in the world that is carbon negative, meaning that its forests are able to absorb more carbon dioxide than is emitted. Forests cover over 60 percent of this land and are sacred, as are mountains, rivers, and the earth. The population is small (about 800,000), but the power of nature is enormous. Humans know their place. 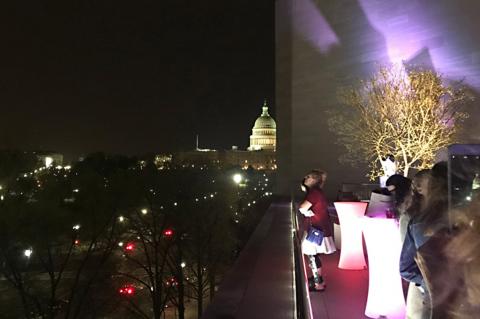 Washington has been home since 1982, but Amagansett has been my summer escape since 1968, when my parents bought a small house on the bay side of the Napeague stretch. I’m still there every summer with my husband and son, reveling in that magical smell of the saltwater air. But I also love living in D.C., where I own a landscape-design company. It’s such a nice, clean, green city, and easy to get around. Here are my top picks for experiencing the nation’s capital like a local. 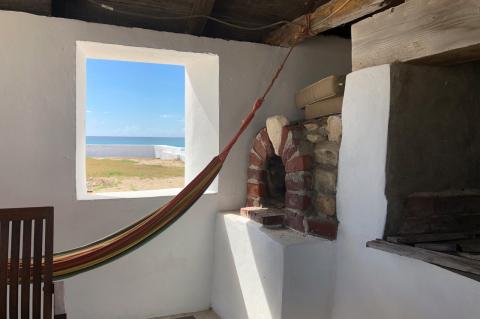 The charms of Salt Cay, a small island in Turks and Caicos with hard-baked ground and little shade, hammered by hurricanes, and cut off from many of the conveniences of daily life, will not be immediately — or ever — apparent to some. 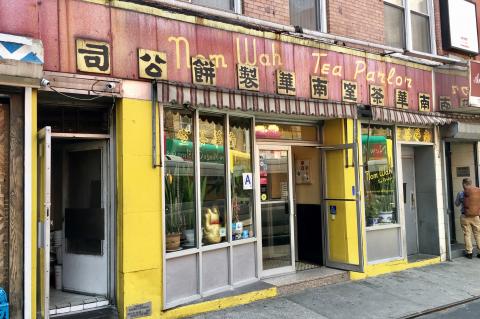 The Getaway: Chinatown
By
Judy D’Mello

Emerge from the subway on Canal Street in Chinatown, New York City, and be prepared for a wonderfully chaotic assault to the senses. Wizened grannies haggle loudly over all kinds of unrecognizable goods, younger women step into your path, whispering, “Handbag, Rolex, perfume.” Buckets of eels and brilliant blue crabs spill onto the sidewalk as customers clamor over fresh prawns and whole fish. Peking ducks hang in restaurant windows with skin like glass and the color of Chippendale mahogany. 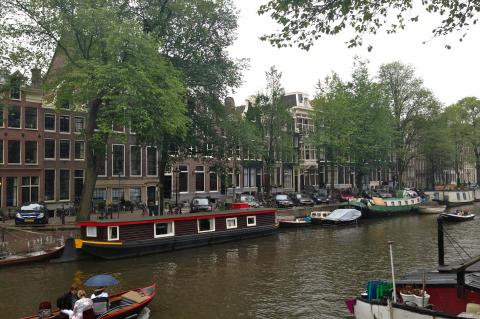 The dynamic Dutch capital’s reputation for stag parties, spliff, and sex tourism belies diverse offerings for those willing to stray beyond the tourist hot spots. There’s no denying the city’s palpable yet joyful tension between serene beauty and beery hedonism — visitors either come for the picturesque charm of higgledy-piggledy houses on narrow streets or for sweaty techno raves in converted factories — but Amsterdam has it all, from the arts and entertainment to design, food, and greenery. 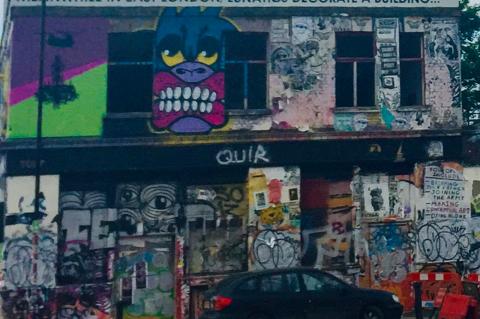 Traveling to London and worried about Brexit overload? Head straight over to Hackney, in the east end of the city, and simply enjoy London for what it really is: the world’s most ethnically diverse city. 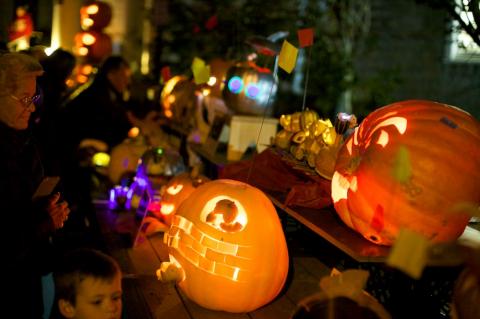 How to Do Halloween in the Hamptons
By
Christine Sampson

What better way to cap off a hot summer and warm start to fall than with some cool Halloween fun? From totally scary to just plain silly, here are 10 ways to spook yourself over the next couple of weeks. 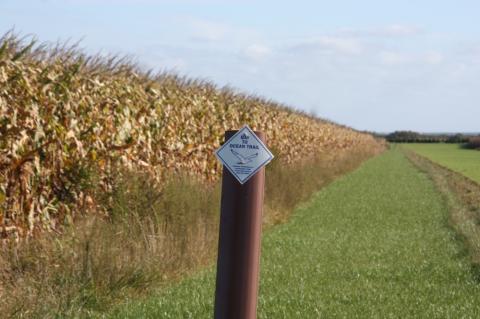 Sure there are tons of films and talks and parties to cram into a few short days, but when you need a change of pace, there are a wealth of choices, from a quiet few minutes in a beautiful library to a chowder contest in Montauk.