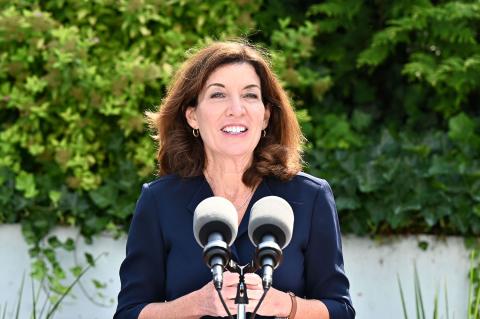 Lt. Gov. Kathy Hochul, who will take over from Gov. Andrew M. Cuomo in less than two weeks, "will be a breath of fresh air for the State of New York," said State Assemblyman Fred W. Thiele Jr. 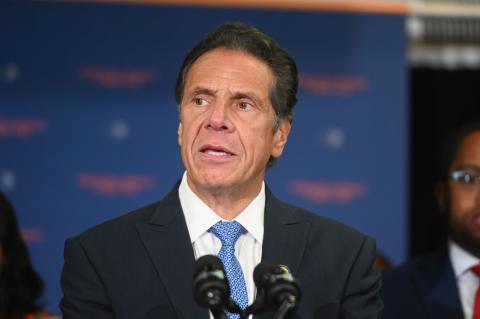 Still defiant on Tuesday in the wake of a state attorney general's report that said he had sexually harassed current and former female state employees, Gov. Andrew M. Cuomo announced his intention to resign effective Aug. 24. 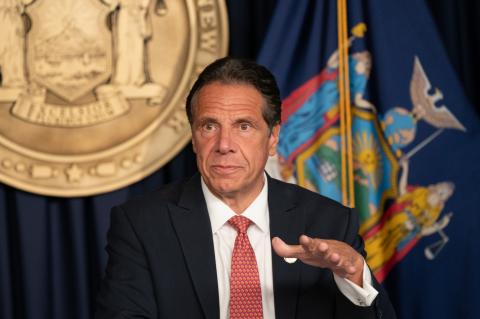 While he continued to maintain that he had done nothing wrong, an increasingly beleaguered Gov. Andrew M. Cuomo faced calls for his resignation from lawmakers at all levels after State Attorney General Letitia James announced Tuesday that an independent investigation had concluded that he had "sexually harassed current and former state employees in violation of both federal and state laws." 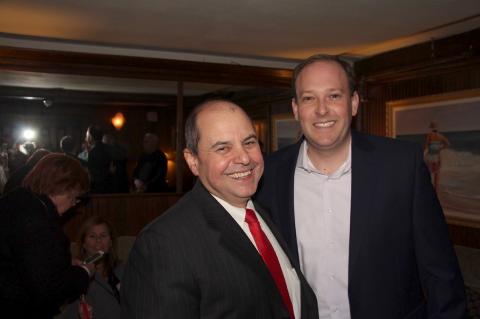 Zeldin to Be G.O.P. Nominee for Governor
By
Christopher Walsh 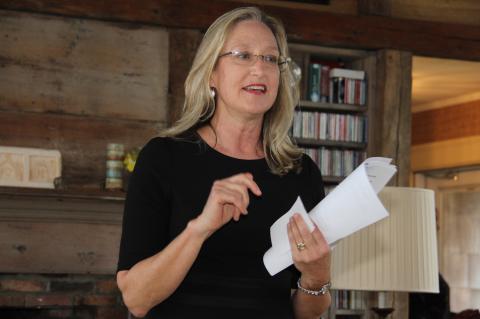