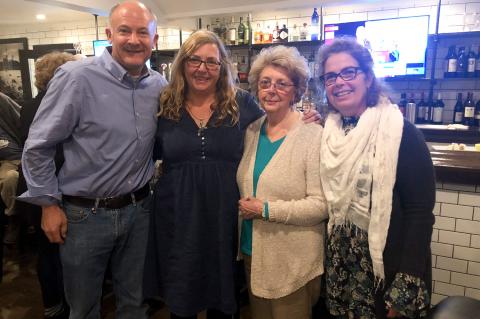 By a lead of just 27 votes, East Hampton Town Justice Lisa R. Rana prevailed in her re-election campaign, defeating her Democratic challenger, Andrew Strong, to win a fifth four-year term on the bench. 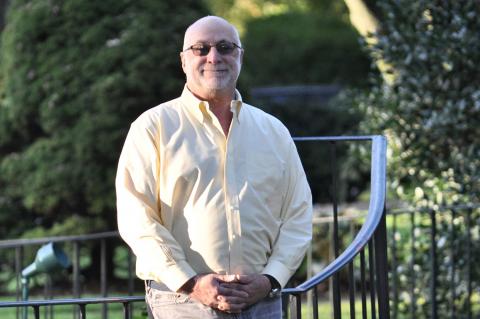 Though his name does not appear anywhere on the EH Fusion Party ballot line, David Gruber, a former Democratic Committee chairman running for East Hampton Town supervisor, is by far the splinter group’s largest supporter. 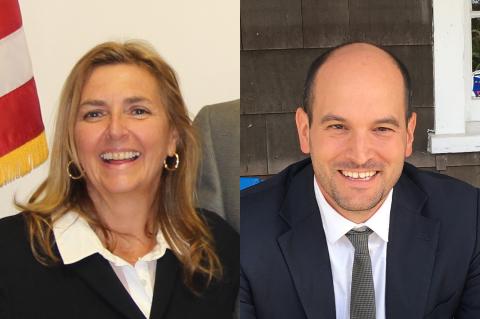 All In for East Hampton Town Justice
By
David E. Rattray

In a rare political occurrence, a sitting Republican justice is seeking the Democratic nomination to remain on the East Hampton Town bench.

Lisa R. Rana, who has Republican, Independence, and new EH Fusion Party support, will face Andrew Strong in a Democratic Primary on Tuesday. Whatever the outcome in the primary, Ms. Rana’s place on the ballot for the November general election is secure.

In an interview last week, she said that she decided to try to force the primary to give Democrats a choice for town justice.

Tuesday’s Democratic primary for East Hampton Town justice is a strange one, and a Republican incumbent might walk away the winner.