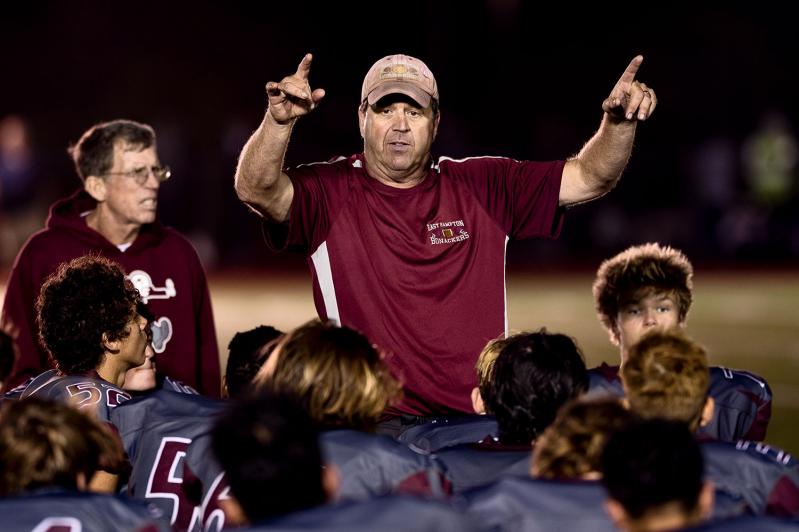 The agony of defeat when it came to East Hampton High’s homecoming football game under the lights Saturday night was assuaged in great measure by the thrill of a community coming together for the first time in a long while. 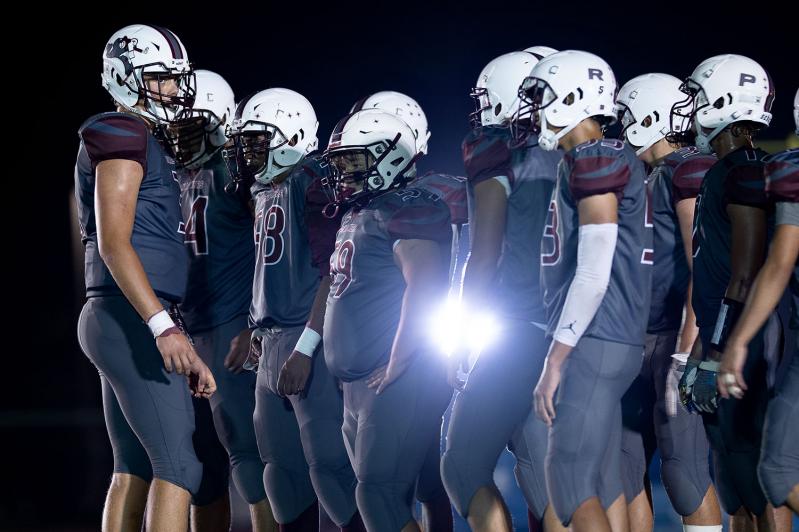 The stands, which are said to hold 1,500, were full, it didn’t rain, as had been predicted, and the quartet (Olivia Armon, Sierra Link Morse, Daniel Piver, and Dakota Quackenbush) who sang the national anthem a cappella, the dance team, and the 80-piece band, conducted by Chris Mandato, were very good.

Football-wise, as has been the case for three weeks now, there wasn’t much to write home about, certainly not in the first half at any rate, during which Port Jefferson, the visiting team, jumped out to a 49-0 lead before the Bonackers, who, according to their coach, Joe McKee, had not seen an offensive line of Port Jeff’s caliber, nor a quarterback as fast as Luke Filippi, finally got on the scoreboard.

The Royals ran for four touchdowns in the first quarter, with Filippi carrying the ball on three them. All of the extra-point kicks were good, as was to be the case all evening.

An interception at East Hampton’s 26-yard line when the third quarter began treated the visitors to a five-score lead, and another interception soon after, at Bonac’s 14, extended it to 49-0.

And then, and then, wonderful to tell, Finn Byrnes returned the kickoff to Port Jeff’s 42, after which Santi Maya and the quarterback, Charlie Corwin, carried for successive first downs to the 18. Three plays later, Corwin carried the ball into the Royals’ end zone from the 9, a touchdown that he followed up with a pass for 2 more points, a good cue for the band, which was to play on the field during halftime when Tiffany Georgopoulos and Amari Gordon were named as the homecoming queen and king.

Thanks to a running clock and to fewer mistakes on the home team’s part, the second half went better, with only one score by the visitors, who went three-and-out as the third quarter began and were forced to punt.

East Hampton found itself with a first-and-10 at the Royals’ 21 when the fourth quarter began, but two subsequent bad snaps sabotaged that drive, which had begun, following a Port Jeff punt, at midfield. Jason Lester replaced Corwin at quarterback in the final minutes, a span during which Michael Moret rushed for two first downs.

“You took it on the chin today,” McKee told his charges in the postgame huddle. “So, what are you going to do? You’re going to come back and fight on Friday night in Greenport. It’s the very same team you played even-up as a jayvee two years ago.”

He then asked the seven or so seniors to stand up, and asked that their teammates play their final two games for them, at Greenport tomorrow at 6 p.m., and at Miller Place on Friday, Oct. 29, also at 6. 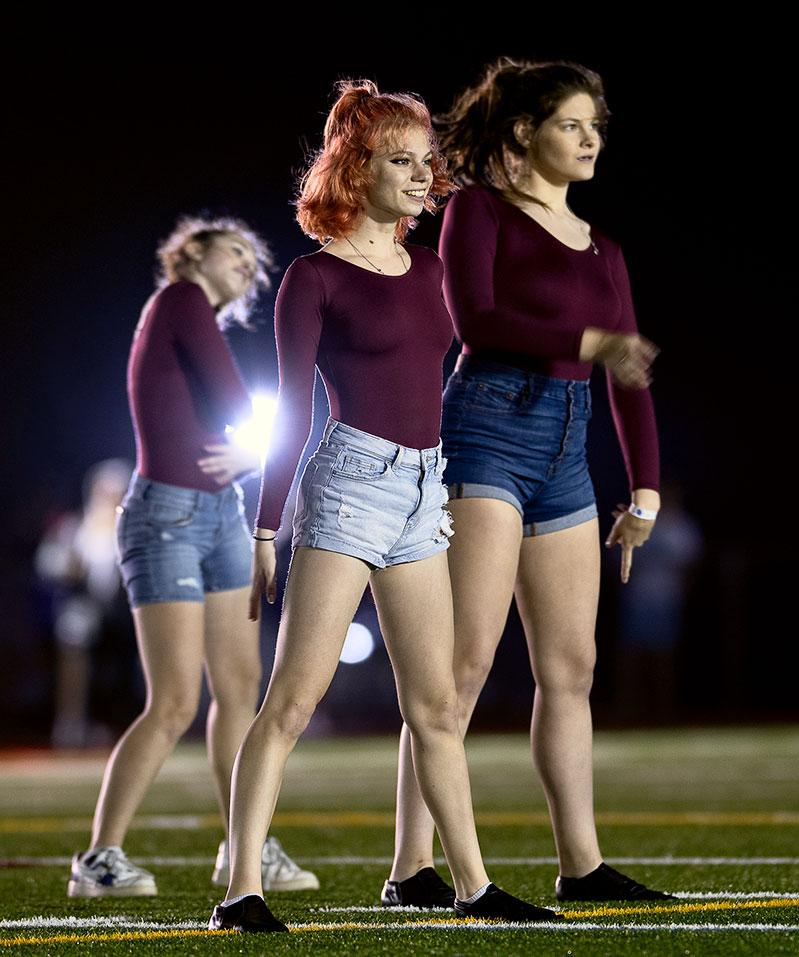 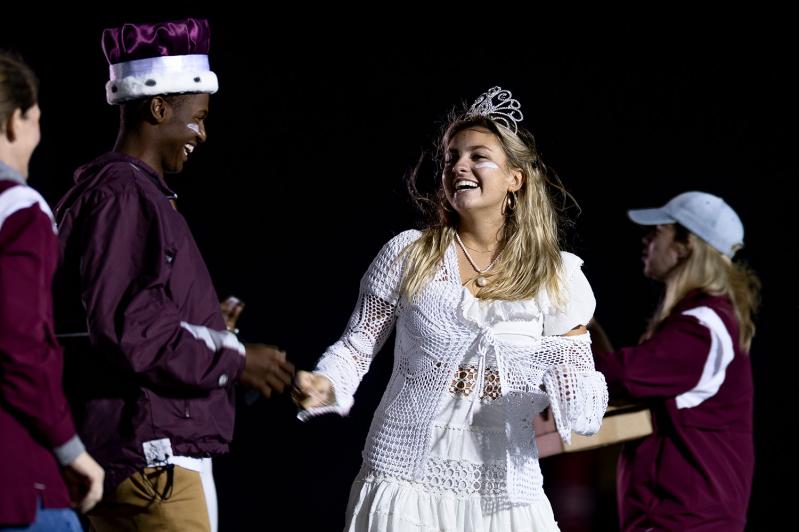