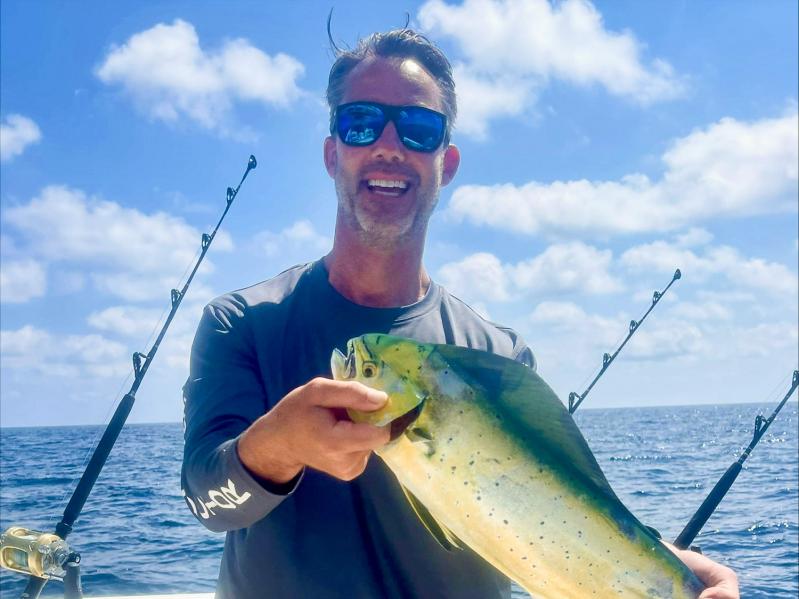 Labor Day has come and gone. Sure, there are two more weeks of summer left on the calendar, but the so-called “end of summer” holiday psychologically says it’s time to turn the page, retire the swim trunks, put away the suntan lotion, and dig out those long-sleeve shirts for the gradually cooling days and nights. But first, I have a few issues to address.

In late July, King Kullen in Bridgehampton already had Halloween candy on display. Was this a trick or a treat? A week later, Costco in Riverhead had a wide assortment of artificial Christmas trees and colorful ornaments available. I did not see any fruitcake for sale, but I’m sure I could find some there today. At this rate, I assume I can buy some Easter cards over Thanksgiving. What a relief.

Clearly, there is too much temptation to rush things these days. As I get older, I get a bit perturbed by all of this advanced fuss. I don’t want to eat candy corn on July 4th nor sip a pumpkin-spiced latte on Memorial Day. I have no desire to turn the clock ahead too quickly. Time flies fast enough, thank you.

With that off my chest, I’m admittedly anxious for the next few months to enjoy some time on the water. Due to various external factors beyond my control, I have not had much of a chance to fish this year. It’s been a bit frustrating to say the least. Fall is my favorite time out here, and many I know feel the same.

My fall fishing season last year ended prematurely due to a blown turbocharger on my engine, as well as some other unforeseen issues. I only got in two trips for blackfish before my demise, but it was nice to hop aboard the party boats that sail out of Montauk and Greenport.

I even learned some new tricks and tips from other anglers on those trips and enjoyed some wonderful conversations. I did not always fill my bucket with fish, but that was never my goal. It was just nice to relax, enjoy a sandwich, and let another captain find the fish.

Equally, having the mates expertly clean my catch at the end of the day was a bonus. Looking back, I re-appreciated the hard work, time, and effort by those who operate such a business. It’s not easy.

So, here’s to the last few days of summer. Enjoy each day. And don’t be in a rush to buy that Christmas tree.

“Fishing has been solid in the bays,” reports Ken Morse at Tight Lines Bait and Tackle in Sag Harbor. “Plenty of small bluefish are at Jessup’s Neck, while Noyac Bay has loads of weakfish.”

Morse added that large bluefish are on the prowl at Plum Gut, with a few small striped bass mixing at first light. He also extolled the fine fishing occurring at Montauk for striped bass, blues, fluke, porgies, and sea bass.

“And there has been a great run going on farther offshore for tuna and mahimahi. The action has been terrific and has even gotten better,” he added.

Over at Mrs. Sam’s Bait and Tackle in East Hampton, the owner, Sebastian Gorgone, was enthusiastic about the wide variety of fish available for anglers to choose from. “Plenty of action around,” he said. “You name it, you can probably catch it.”

A harbinger of fall, the false albacore have arrived in local waters, much to the delight of light-tackle aficionados. “The albies showed up in Montauk on Sunday,” said Capt. Merritt White of Gunkholin Charters, a light-tackle guide out of East Hampton. “Before the albies showed up, we had bass up to 25 pounds and double-digit blues blitzing on sand eels on the south side of Montauk on Friday and Saturday.”

Beyond the hot tuna bite at Montauk, fans of fluke are returning to the docks with wide smiles. The fish are still in the local rips, but those fishing farther east near the windmills off Block Island and to the south at the Cartwright grounds, have seen anglers retain their four-fish-daily limit with ease at times, with fish approaching the 10-pound mark. Full-day head boats like the Miss Montauk II and Montauk Star have zoned in on the fine action, but half-day boats like the Lazybones and Ebb Tide II have also caught their fair share.

So long as hurricanes stay far offshore, the action for fluke should remain strong through the month and possibly until the close of the season on Oct. 9. Get out while the fishing is good.