An Amagansett man who was charged with driving while intoxicated after crashing a 2002 Chevrolet into a tree on Friday afternoon apparently took his own life three days later. Christopher A. Cosich, 47, a well-known physical trainer here and championship bodybuilder, drove off Abram’s Landing Road in Amagansett a few minutes after noon Friday, striking a tree, East Hampton Town police said.

An East Hampton man with a history of arrests was indicted Monday on three felony weapons charges. A grand jury in the Cromarty Criminal Court Complex in Riverside indicted Melvin C. Smith, 48, on charges of possessing a .38-caliber handgun and 100 rounds of high-velocity ammunition that were discovered in his house on Morris Park Lane on April 16. East Hampton Town police said they found the gun and ammunition during a routine search that was required in a plea deal Mr.

Police arrested a Springs man Tuesday on a felony assault charge following an alleged Monday stabbing. Alexander R. Fernandez, 21, was said by police to be arguing with Wayne Hopson, apparently over a female companion, when Mr. Fernandez stabbed him in the arm with a scissors at about 3:45 a.m. at 15 Fort Pond Boulevard in Springs. Police were alerted by Southampton Hospital, following the procedure for when someone is admitted with a wound believed to be from an attack. In East Hampton Justice Court yesterday, Justice Steven Tekulsky said that Mr.

Apr 24, 2014
They Came Through Under Pressure
By
Taylor K. Vecsey 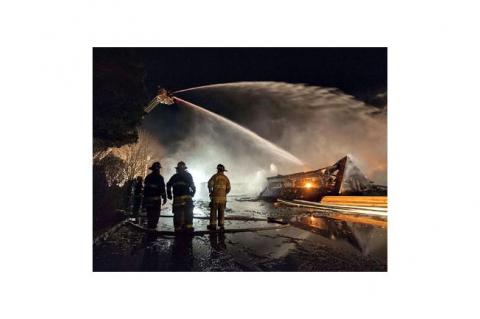 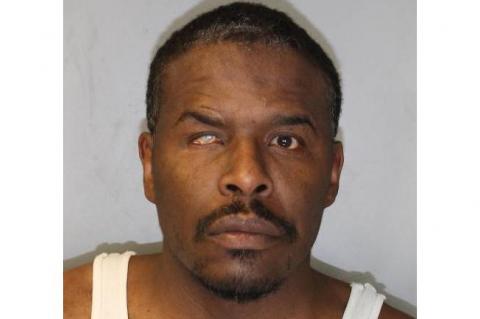 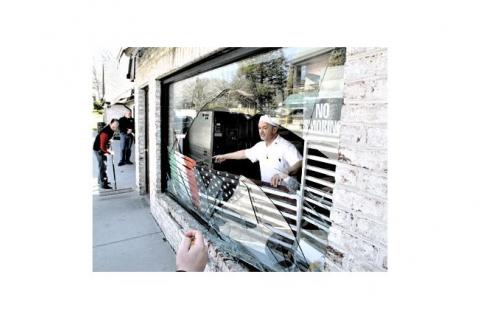 Two elderly drivers were involved in car crashes in the past eight days, both of which happened at the Red Horse Plaza in East Hampton Villag