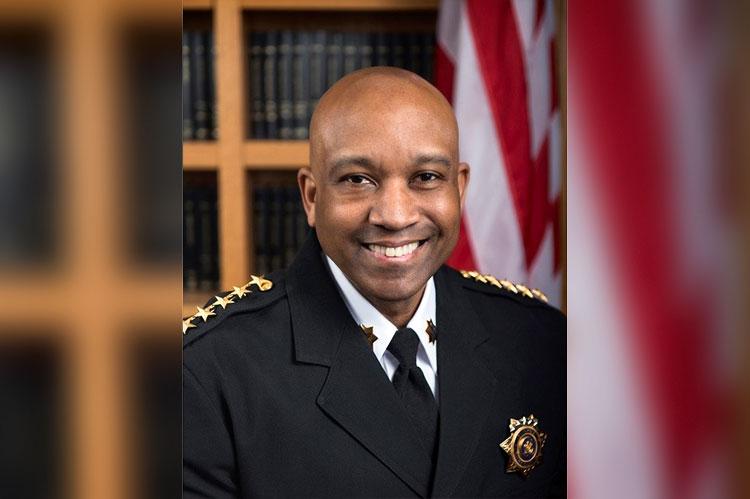 Errol Toulon Jr., a Democrat who was elected to his first term as Suffolk County sheriff in 2017 cross-endorsed by the Conservative Party, says he is seeking re-election this year because he has some “unfinished business” to take care of.

His opponent, William Amato, is on the Nov. 2 ballot but is not actively campaigning, according to Jesse Garcia, chairman of the Suffolk County Republican Committee.

Mr. Toulon said by phone on Tuesday that he wants to continue to build the Sheriff’s Transition and Recovery Team, or START, which helps incarcerated people transition back into life outside of prison. It has been a priority for him since his days working as a corrections officer on Rikers Island, he said.

“When they leave us, it’s important that we connect them to resources — social services, employment opportunities, housing, places to address substance abuse and mental health issues.”

He also wants to continue a partnership with Stony Brook University’s School of Social Welfare Family Reunification Initiative, which aims to strengthen bonds between the incarcerated and their loved ones. “I really feel that we are turning a page,” he said.

Mr. Toulon, a resident of Brookhaven, got his start in law enforcement in 1982 as a New York City corrections officer. He retired from that position in 2004 as a captain, then earned bachelor’s, master’s, and doctoral degrees. He spent two years as Suffolk’s deputy county executive for public safety, then returned to New York City as deputy commissioner of operations.

Among his goals are more cultural and social responsiveness to the needs of people of color and to the remote parts of the East End, saying that “my jurisdiction is the entire county. My goal is to reach out to every community.” He is planning more visits to schools to address bullying, vaping, drug use, and gang involvement. He would also like to see more corrections officers trained and civilian staff members hired, a process that stalled during the Covid-19 pandemic.

“I take a great pride in what I do in my community, in keeping it safe,” Mr. Toulon said. “I’m extremely proud and passionate to continue for hopefully another four years.”

Celebrate Hanukkah All Across Town and at Home
Stuffed With Turkey? Walk It Off
Blood Drive Tuesday in Bridgehampton
END_OF_DOCUMENT_TOKEN_TO_BE_REPLACED