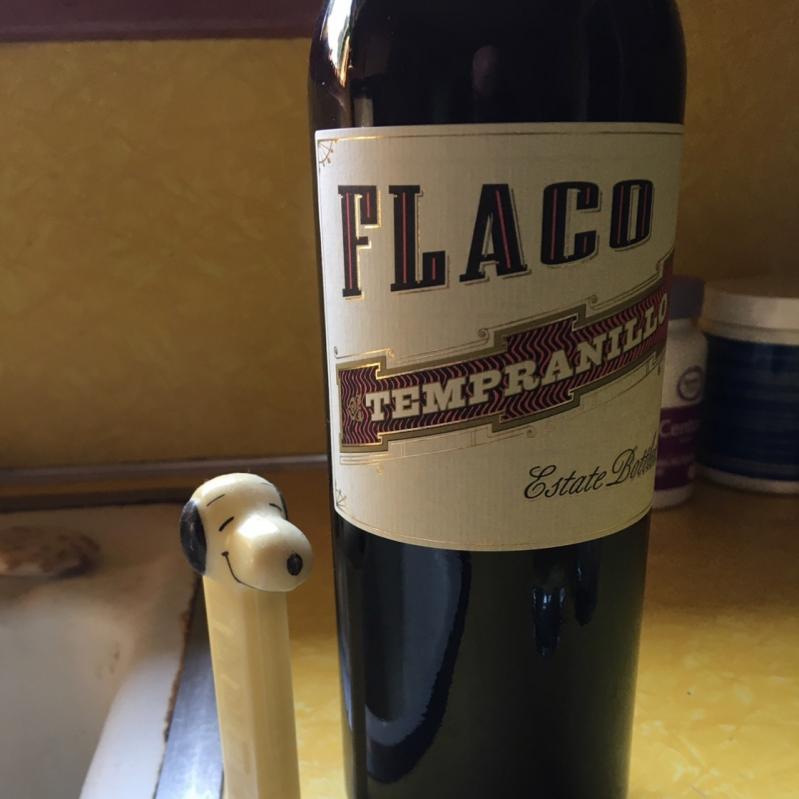 Let’s consider for a moment Joe Flacco, the Jets’ 37-year-old quarterback. Flacco, an evocative name, either tough and memorable, even gangster-like, or else silly, conjuring public relations, or fraught, as in antiaircraft fire.

Since he started the season for the injured Golden Boy, Zach Wilson, I’ve been pulling for the 6-foot-6 lug, a New Jerseyite playing for a New Jersey team, sadly once Long Island’s, a QB who cut his teeth at perhaps the dullest of major universities, U. Delaware (no offense, I don’t think, to alums Chris Christie and Joe Biden).

His Super Bowl M.V.P. performance for the Baltimore Ravens was almost 10 years ago at this point, and the N.F.L.’s just-passed week three was a tough one for quarterbacks, even greats like the fading Tom Brady and the rising Josh Allen, but none more so than Flacco of our Good Grief Jets, who completed barely half of his passes, threw two interceptions and zero touchdowns, and was thoroughly outplayed by Joe Cool Burrow of the Cincinnati Bengals.

At one point fans could be heard calling for a replacement from deep down the bench, Mike White, who looks as nondescript as his name and played college ball for . . . the Western Kentucky Hilltoppers?

Jets fans are notoriously fickle, critical, put-upon, maybe not as bad as the Philly crowd, famous for once pelting Santa with ice balls, or tossing batteries onto the playing field, but that was the late 1960s, when the working classes were a little more emboldened.

While Flacco’s days, numbered from the start, now seem shorter still, a question arises. How does loyalty form in the first place? The Jets — they’re in no way lovable like the similarly hard-luck Mets. Am I to believe I follow them, though lukewarmly, because my father once took me to see an aging Joe Namath hobble on wrecked knees at the old Shea Stadium? I recall only a whole lotta concrete.

On the other hand, my mother recently shared a photo of my cherubic younger self kicking it on that dead end where I grew up, for an idyllic half-decade from 1969 to the mid-’70s, anyway, Green Street in Sag Harbor. Long-haired, often mistaken for a girl back when it wasn’t accepted or cool, only mortifying. The point is, in it I see I’m wearing a “Property of N.Y. Giants” T-shirt.

So why is my heart in Buffalo?