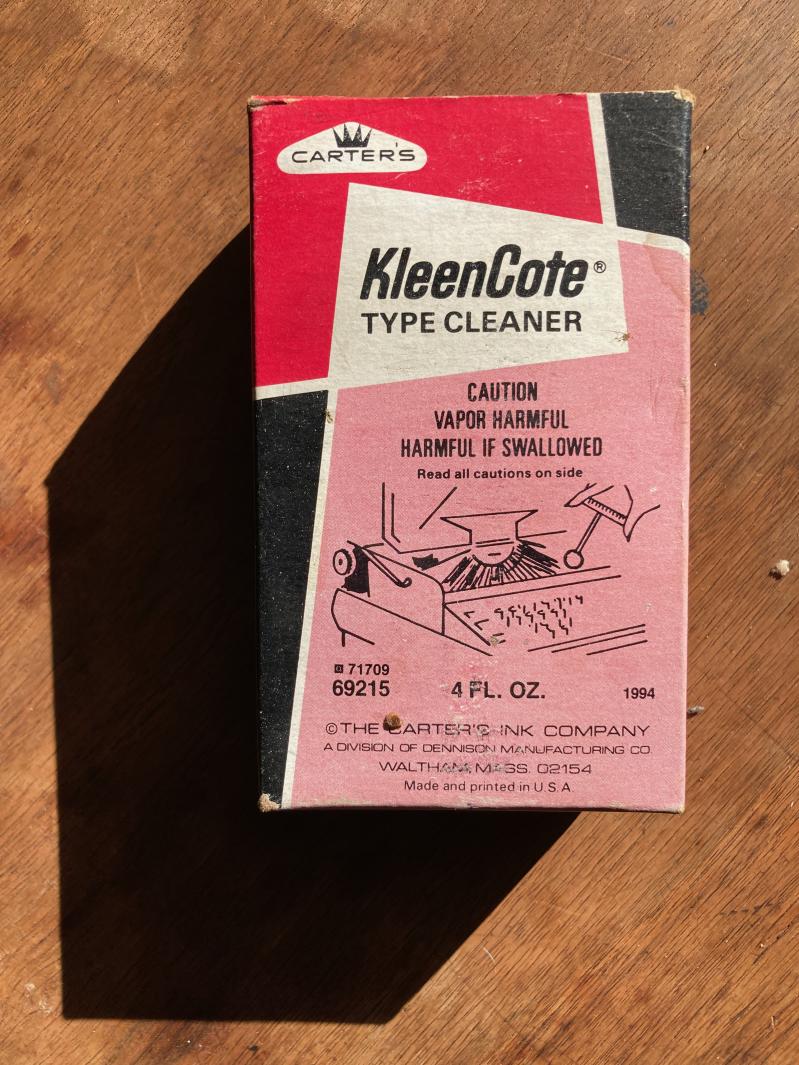 Yesterday afternoon, instead of doing revisions I was supposed to do three weeks ago on a dreaded work project, I wandered over to Facebook and picked a fight with a stranger on the Official Peloton Moms page who wanted advice on whether the Westin or the Marriott was the best mid-price hotel in Midtown Manhattan. “That’s kind of like going to New York City and asking if you should eat at Olive Garden or Red Lobster,” I typed, outraging even myself with my gratuitous rudeness. “If you want a moderately priced and traditional hotel in Midtown, try the Algonquin or the Iroquois or the Fitzpatrick.”

I haven’t ridden my Peloton in six months.

Crimes and misdemeanors on Facebook aren’t even the worst example of my time-wasting during this long, slushy slog through February. Yesterday, in the middle of the day, I also baked yellow cupcakes with chocolate frosting, trying out a tricksy new icing-applicator tip, even though my children don’t like yellow cupcakes with chocolate frosting. I spent at least an hour scouring eBay and Poshmark for a particular blue-velvet Triangl bikini that my daughter wants but doesn’t need.

The news keeps reporting studies that conclude remote work is more productive work, but those studies are clearly incorrect. (I sense a hoodwinking. Like when the supermarket chains tried to convince us we wanted self-checkout.) Can we get a show of hands? If you are bored with the home workplace of the late-stage Covid-19 pandemic and would prefer to return to the office, raise your right hand and shout, “Donuts by the Xerox machine!”

I can’t be the only person in the global economy who requires the pressure of the presence of others to keep me functioning efficiently. Long winter days — meandering between the kitchen and the bedroom desk nook and back again — become formless and baggy. Should I get dressed now? Give myself a charcoal peel-off facial mask? Try to boost my energy level with another espresso? Make it a decaf? Do my income taxes? When the sun is covered by clouds and the light coming through the windows is dull and changeless, work procrastination is exacerbated by seasonal-affective confusion. What day is it? We’re heading into our third March. Three Marches!

It’s not just the expectations of others that keep laggards like me on the straight and narrow, productivity-wise. I frankly just miss the change of scenery. I miss the atmosphere of an office, the sensory novelty. Gummy labels moistened with a desktop water-well-and-brush device . . . a cardboard carton filled with vaguely spicy manila envelopes . . . the pungency of a permanent marker . . . the familiar fumes of Premium Best Test White Rubber Paper Cement . . . unless you are old enough to have painted your fingernails during an idle moment with Wite-Out, you don’t know how intoxicating — literally intoxicating, I mean — office products were in the days of filing cabinets and hole-punches.

My first real office was in the Scholastic publishing company’s textbook division at Rockefeller Center, where I temped briefly in college. It was around the time of the popular hit movie “Working Girl,” starring Melanie Griffith as an executive assistant who wore puffy white sneakers with her business suit on her commute and then changed into pumps at her desk. At Scholastic, I made photocopies and collated documents and was fascinated by a secretary in my department whose hair was Aquanet-ed a full nine inches straight up from her forehead in a phenomenally stiff 1980s pompadour. She was from Staten Island and a great salty gossip (the first person I ever heard describe someone — a snob in a nearby cubicle — as acting “like her sh#$t don’t stink”).

How permanent that Midtown world seemed then, how monolithic the buildings. Eternal as the pyramids. How comfortable, cozy even, did it feel to be employed by a gigantic American corporation. You hardly had to think about a thing, but were cradled there, gently, high up in the skyscraper almost touching the heavens.

Now they tell us that real estate in Midtown is half-empty and office suites are being rented for a song.

Office spaces around the Village of East Hampton cleared out in March of 2020, too, of course, and may never be re-peopled. So did the The East Hampton Star office, which used to be a buzzing hive of frequently-raised voices and clickety-clack but is now remarkably tranquil. The reporters have all gone home. And all of this is why, this morning, I strolled nonchalantly into The Star and helped myself to a desk by à large window on the first floor, a middle office between the public-facing front room where Russell manages the classifieds and the business-accounting cavern that is Robin’s domain. Clearing out the old desk — all the desks at The Star are antiquated; it’s a veritable office-culture museum in here — was like opening a time capsule. Among the hidden relics were two glass bottles of fountain-pen ink, cassette tapes of National Public Radio stories about The Star, and a pink box of KleenCote Type Cleaner (“Caution, vapor harmful”) that, when opened for inspection, was found to contain a spongy pink cloth that someone in the 1970s had used to remove muck from the mechanical parts of an electric typewriter.

The sun has come out and it bounces off the fresh snowfall and fills the middle office with light. Cars are going by with the sticky sound of tires on wet pavement, and I can overhear conversations in the front room as customers stop in to discuss the cost per word of classified ads. (Someone should record those anachronistic conversations for the Smithsonian. Classified ads, how well we knew ye.) The furnace fires up and the room purrs with warmth. Out the big window, I watch the smoke rise from the furnace chimney at the East Hampton Library next door, white puffs swirling and dissipating into the blue sky. We even have a clock in here that goes tonk-tank, tonk-tank as the sunlight warms the back of my hands and I type. Tonk-tank, tonk-tank, ticking into eternity.

Let me be so bold as to make a prediction. Office attire is going to make a comeback. The anti-sweatpants backlash is coming in hard. Within a year, uncomfortable clothes that bind a bit at waist and collar — blazers, trousers, and dresses that require dexterity to button or lace — will be à la mode. You can believe me. I wrote style advisories at Vogue for years, instructing the reading public about waistlines falling and hems rising. (The Vogue office? That’s another workplace tale for another day.) Fashion-investment amortization tip: Invest in Armani.

A Conference for Young People to Create Solutions
Get Outside, Get Moving
Two Traditions, One Fair in Springs
END_OF_DOCUMENT_TOKEN_TO_BE_REPLACED