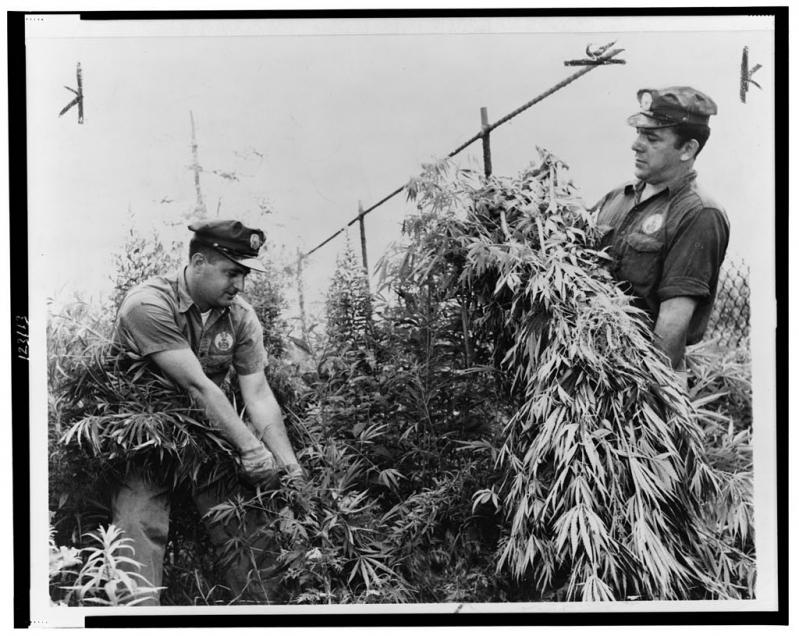 There I was, running through the streets of Sag Harbor, when upon returning from a sunset trip across the bridge to North Haven, there it was, unmistakable: the sharp jungle tang of weed scent.

It’s amazing how it persists in the air, seeming to cling, fighting off dissipation with its pungency. Which anyway had already been on my mind because just a week earlier, similarly sucking for air, I’d detected the same leftover of someone else’s good time, in more or less the same place, or maybe it was over by the public restrooms, in which case fumigation by kindled cannabis and blown smoke could in fact be welcome.

And then there was the college tour in Manhattan this fall, where afterward a veritable cloud, though not visible, overpowered even the aromas from a lineup of food trucks on the street outside a business school, an area that you’d think would be at least somewhat strait-laced.

This is not a position paper, nor is it a policy discussion. I understand there are social equity issues at play, decriminalization was a good thing, the medical uses. I simply, humbly submit that society has made a mistake in signaling that everything and anything, in all ways, is perfectly fine with torching or ingesting marijuana to your heart’s content, fully legally, anywhere you please, just because it’s “plant-based.”

If, for example, it’s now clearly the exception if a high school kid chooses not to partake, what does that say? They all believe it’s completely harmless?

I realize this is what they call in debating “an appeal to authority,” rather than a hard argument, but I just can’t shake what Norman Mailer, no teetotaler, said to one of his college-age daughters on this subject: “Not while you’re getting your education.” Or words to that effect. Meaning the stuff slows you down, knocks you out, dulls your wits. To say nothing of the fact that the stoned person can be a drag to be around.

I get it, I was young once, there’s the appeal of the enhanced experience, like watching “The Big Lebowski” and having it make perfect sense. But isn’t life interesting enough as it is?

And anyway, I selfishly like to run in untainted air.