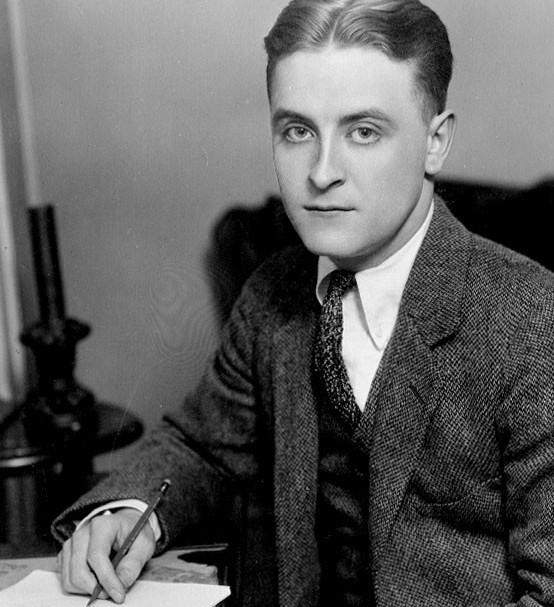 Even Alexandra Shelley, once-in-a-blue-moon Star book critic, though it’s been maybe half a decade. She’ll be back, if I have anything to say about it. And I do, as I happen to be the editor of this paper’s book review column — I’m thinking the Thanksgiving issue. Feels right, if the fates and her avalanche of book projects allow. The publishing houses keep farming it out, don’t they.

In the meantime, you can catch her being interviewed about her work as an editor on books such as Kathryn Stockett’s “The Help,” and the book biz generally, on an episode of Matt Crawford’s “The Curious Man’s Podcast” that aired over the summer.

Here’s the nut of the thing: Crawford’s like a lot of readers — he doesn’t want to know from any collaborative process to writing, as with filmmaking, preferring instead to think of a solitary figure sweating it out at the keyboard, or Don DeLillo-style at the manual typewriter, or Elmore Leonard-like at the yellow legal pad. Alone, even heroic. Inspiration arriving like a lightning strike, the writer knows not whence.

The fantasy reminded me of Mary (the Comma Queen) Norris telling NPR of how John Updike’s stories, having arrived at The New Yorker, could slide off the desk onto the floor, they were so polished. They needed nothing done to them.

But Alexandra’s own examples were devastating, not that there was a head-butting debate going on. Hemingway: He was wordy at first. His friend F. Scott Fitzgerald, acting as what we’d now call first reader, convinced him to drop a long and terrible exposition leading in to “The Sun Also Rises.”

And then she brought up the legendary editor Gordon Lish and the blunt instrument of a heavy hand he took to Raymond Carver’s writing, in particular the famous short story “What We Talk About When We Talk About Love,” exing out whole sections, lopping off the ending.

It’s a big topic. Short term, it’s hard to argue it wasn’t an improvement. But was the result still in fact Carver’s work? He had his say later, after he broke away from the controlling, notoriously pompous Lish. That editing, though, as mentioned in the podcast, was detailed in a harrowing New York Times Magazine article in the late 1990s that I clipped and kept for years, such was its upset.

Part of the reason for that was simply youth, as in those days it was as if Carver’s stripped-down style had supplanted Kurt Vonnegut’s wry humor in popularity among the impressionable, for better or probably worse.

And that, I’m sorry to say, was all I could hear of the interview’s one hour and 18 minutes before a digital glitch torpedoed the back half.