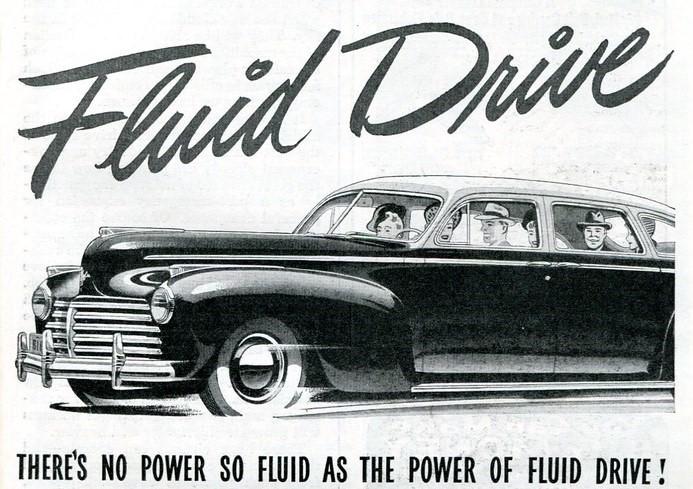 It’s never elicited much of a chuckle from the kids, but whenever I’m behind the wheel, “Traffiqistan” is what I’ve been calling the late, lamented Hamptons — meant to signify lawlessness, chaos, a place overrun. Extremely difficult to navigate; devoid of parking on those occasions when navigation can’t be avoided.

Every year locals will say it’s never been worse. But it’s never been worse. In the leadup to the July Fourth weekend, the after-work cars headed west along Noyac Road late on a Thursday afternoon were like evacuees fleeing a natural disaster, at a standstill, the backup reaching to the Morton Wildlife Refuge. Further into the weekend, a menacing army of traffic advanced at a crawl from all points of entry into a full-up Sag Harbor.

Regarding the quality of our fellow citizens’ driving, color it degraded. There appears to be “no controlling legal authority,” to borrow Al Gore’s phrase. No directional signaling of intentions, no respect for double yellow lines, no safe distance observed when you’re cut off, even less when you’re heedlessly tailgated.

Every stop is a rolling stop. Crosswalks are ignored. In downtown Sag, the one-way street by the Launderette is barreled down the wrong way in pursuit of a parking space. Twice I’ve seen drivers back into a Main Street diagonal slot, leaving the vehicle sticking out incongruously against traffic. Maybe that makes it cool? Somehow the T.C.O.s never see any of this.

You might be tempted to call such behavior post-pandemic exuberance. But people don’t seem ebullient; they seem angry, barely contained. They’re rushed. Rushing to what? That’s the wrong question; they simply need to get there, existentially, wherever “there” is, and ahead of you. It’s like the recent rise of belligerent passengers abusing, even punching flight attendants: a breakdown of social order.

In Traffiqistan, the only ones who will pause to let you into or across a line of cars are the work trucks, maybe the guy in the sun-faded Dodge minivan halfway to obsolescence, his sympathy and fellow-feeling driven by money woes, kid cares, hard times in the land of plenty. Never the Range Rover, the Escalade, or the Beemer.

Here’s a fun game the next time you’re out and about: Count the number of times you spot people looking at their phones while driving. You won’t like what you see.

Something that might help: Reverse the steady disappearance of the stick shift. Reintroduce its use in driver’s ed. Two hands, three pedals — it’s sporty, it engages the driver’s attention. Call it analog.