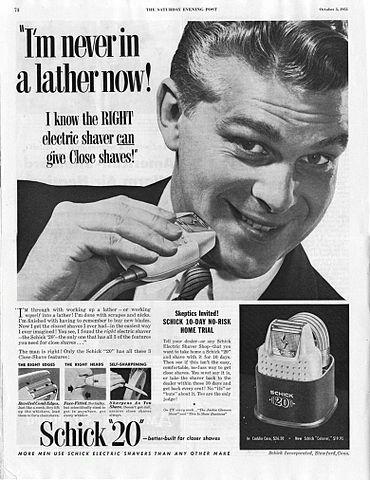 “My, how you’ve aged!” Or maybe that’s not a proper greeting. It’s simply an unmistakable observation as we emerge into the Great Reopening.

Grayer, with a year-and-a-quarter’s passage of time and accumulated stress. Fleshier, from the excess alcohol intake and pandemic seat time. Additionally lined, with features careworn and indoor-sallow.

One of the triumphs of the spring has been the return of organized sports, so praise be to the school districts and the faceless solons of Section XI, as they MacGyver the head-spinning scheduling and manipulate players like so many toy soldiers on a war room’s tabletop map. The games and meets have been invaluable for the kids and a source of inordinate interest, even preoccupation, among a subset of parents.

As well as, of course, occasions to remeet. There can be a tension, frankly, between watching the game, which personally I don’t want to miss a minute of, and catching up or talking shop, with the attendant anxiety and roused thoughts of work better left buried. In fact, getting away from that is what sports is all about.

But as to the pandemic’s accelerated aging, your faithful correspondent is in no way excepted, the unduly flattering bathroom mirror somehow the sole means by which his remaining hair retains any brown — in daylight, it’s not even silver, more like dishwater gray.

And is there anything bummier than white whiskers? Whenever I apply lather by way of my trusty bristle brush, which clearly isn’t often enough, I’m reminded of Alfred Hitchcock’s “North by Northwest,” in which Cary Grant, shirtsleeves rolled up high, scrapes his face at a train station’s men’s room sink. His second shave of the day. Civilized. Though today it’d get you arrested for vagrancy.

In other words, middle school softball wrapped up this week, and by the end of next week there’ll be no more varsity girls track, leaving me bereft, Grecian Formula in one hand, new Norelco floating-head electric razor with car charger in the other.