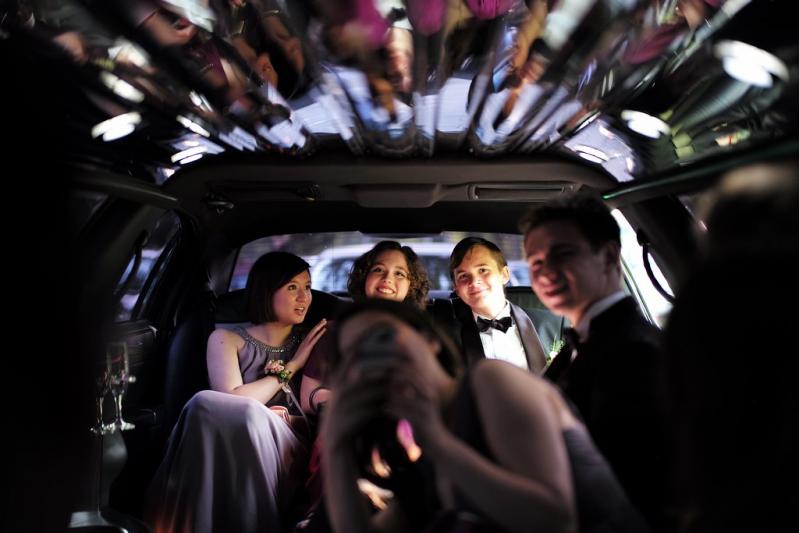 Prom preparations have begun, and there was talk of it around the dinner table. Is it fraught or is it fun? To state the obvious, there appears to be a great deal of relief associated with simply being asked to go. But piling undue significance on this one evening is like peaking in high school — exactly what you don’t want to do.

Kids these days, I can’t figure them out. They seem to know a lot, vis-a-vis the adult world, but from a remove, the remove of course being the iPhone and social media. And if actual lived experience is thus lacking, in some ways that’s a good thing. The old prom night expectations of lost virginity and secreted booze is just that, old, the stuff of their grandparents’ generation.

Now, you want to talk advancement? What they’re exposed to educationally, what’s asked of them, is continually impressive, especially from the perspective of a 1980s Bridgehampton High grad who did next to nothing in those years, and who recalls no instruction whatsoever outside of his driver’s ed class. (“Change that tire, grunt!” “Watch your wheel spot!” About that last, we got extra points not for dodging potholes, but for hitting potatoes.)

Speaking of taking the pressure off, in 1985, Bridgehampton, with a graduating class of 15, had no prom. In fact, I’d never heard of one happening there. The following year, though, I got roped into going to Southampton’s with a platonic friend. Cheap rented tux and black plastic shoes, corsage, photos at the front door, awkward slow dance, all of it. A rented limo, too, Montauk Lighthouse bound just for the hell of it, a ride which saw yours truly stuck up front with the driver, listening to talk of his family from Nassau County punctuated by occasional laughter drifting from the back of the stretch.

There’s no way my daughter won’t have a better time, a lot now resting squarely on the shoulders of the D.J. I can just see it, she drops the paper cup of punch and prances out onto the dance floor, arms raised, as from the turntable comes a welcome change of pace, the latter-day Top 40 pop and emo giving way to one of Led Zeppelin’s mountainous soundscapes.