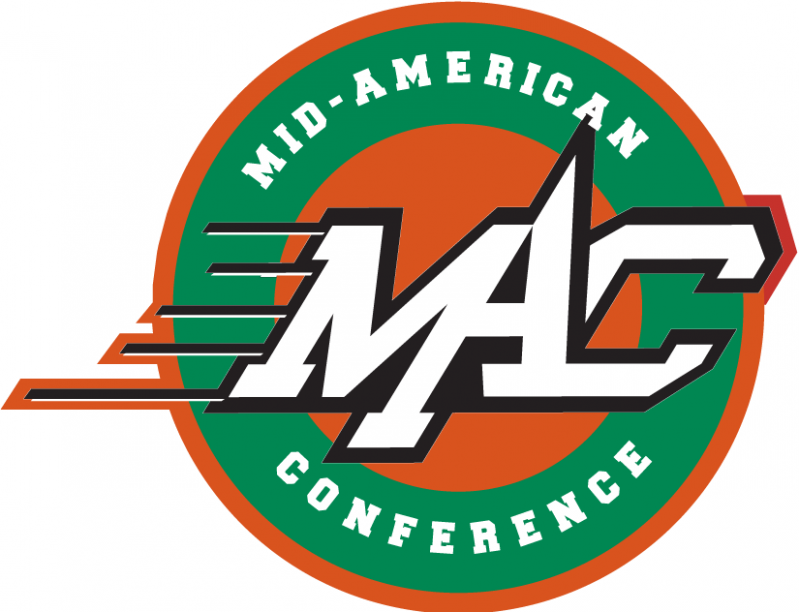 Word has come in from the Coast extolling the excitement of “late-night MAC football on ESPN,” meaning the Mid-American Conference — Ball State, Western Michigan, and so on — and no, not the other MAC, the Middle Atlantic Conference, that’s Division III, and not the MAAC either, the Metro Atlantic Athletic Conference, they dropped football 14 years ago; please try to keep up.

We’re talking “MACtion, as they call it,” my brother emailed, “good, hard-hitting college action.” In this case, the scrappy Bulls of SUNY Buffalo, a team I root for for no other reason than my inexplicable fondness for a city I’ve never visited, lost an overtime heartbreaker 33-27 to the Northern Illinois Huskies, top-ranked in the conference and straight outta DeKalb.

“The games are usually good,” my brother informed me. “Nobody — and I mean nobody — in the stands.”

Well, it was a Wednesday night in November in the Rust Belt. I guess it takes the 800-pound gorilla of the N.F.L. to bring out the hot toddies and packaged hand warmers.

The exchange reminded me of the one thing I miss about cable television — trolling the endless channels for obscure nighttime contests in the game most singly suited to the boob tube. Can’t sleep? Self-medicating your anxiety over the breakdown of social order? I’d stack the calming effect of the Boise State Broncos’ vibrant blue turf field against weed or booze any day.

But now it’s Thanksgiving, and if you’ve ever wondered how the holiday came to be entwined with professional football, since the Dallas Cowboys are featured yearly it may come as a surprise that it wasn’t the brainchild of Tex Schramm, the team’s legendary G.M., the innovator behind the use of instant replay, miked refs, and even those wind-direction flags atop the goalposts. No, nationwide, the tradition apparently dates to a successful 1934 NBC radio broadcast of a Detroit Lions game against Red Grange and the Chicago Bears.

Times have changed and so has NBC. Though I might prefer radio for the holiday background noise a game provides, it just so happens that with the Winter Olympics coming I’ve signed on for a 5-buck-a-month subscription to the network’s Peacock streaming service, so at least the comforts of “Sunday Night Football” can be mine.

In the meantime, I’ll grab that dime-store football from the depths of the basement — can’t miss it, it’s orange and yellow, a bright, happy thing — and toss it around the yard with my son. That can be a tradition, too.