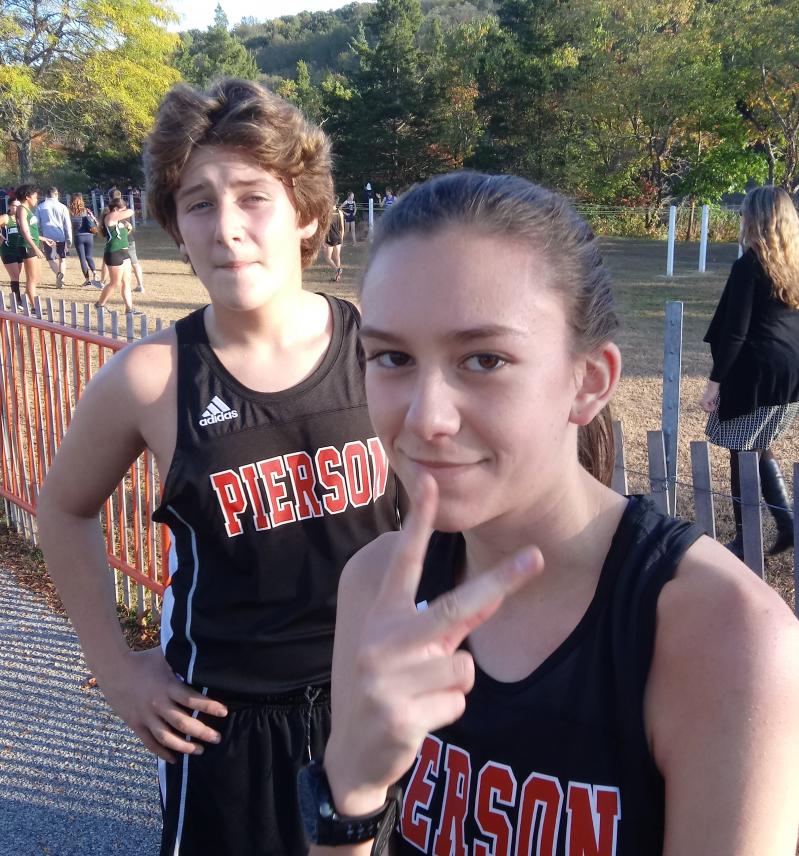 My favorite state park might be the only one in existence with more parking lots than greenways.

You could land a Lear jet at Sunken Meadow. You need an Uber to get from the canoe put-in on the east side to check out the wading egrets way over there across the tarmac in the marshes on the west side. Consult Google Maps to pinpoint the kiddie playground somewhere beyond the expanse of fields and the tangle of trees as you stroll the nearly mile of boardwalk with its sweeping views of the placid Sound and disconcertingly close Connecticut.

Naturally all that asphalt’s not why Sunken Meadow is great. For those of us who run, used to run, or more to the point have high school kids who run, the place is Suffolk County’s cross-country epicenter. Or maybe spiritual center is the better term, where the singlet-clad come from all over New York for massive invitationals and county and state meets to bow down before punishing Snake Hill, followed, after that mad scramble, if you’re lucky enough not to eat dirt on the precipitous decline on the far side, by the daunting climb up the runner’s Golgotha, Cardiac Hill. It’s steep, all right. It’s rocky, it’s rutted, and it goes on and on.

The 5K course, which in map view appears to be the work of a toddler gone nuts with an Etch A Sketch, is ranked among the top few toughest in the United States.

Of course, all this before the lung-punishing virus got loose. With a little national self-discipline, maybe it will be so again.

In the meantime, the five of us made a family trip of it on Saturday, for nostalgia’s sake, for a change-of-scenery workout, for that elusive “quality time.” And, in all honesty, to sit at a picnic table next to the rushing, sun-dappled Sunken Meadow Creek and cram a sack of cheeseburgers and crinkle-cut fries from a none-too-distant Shake Shack. You know, the one by the Walt Whitman Mall? (There’s one great American author spinning in his grave. Plus, that’s in Melville, where it’s a 50-50 chance the place is named for Herman, so there’s two.)

Hearteningly, we were not alone. The park was crawling with folk escaping their Covid-constrained lives to take in the blustery, sunshiny day, pushing strollers, ogling the last of the mustard and ocher leaves, jogging behind kids unsteady on their training-wheel bikes, and, in one case, sitting in the cab of a pickup with a remote control, buzzing the picnic area, insect-like, with a small drone.

Masks and all, a nearly perfect day. I’ll even forgive the guy who strode from the men’s room without washing his hands.

And you wonder why we’re in the mess we’re in.

Trees, Wreaths for Sale in Amagansett
Holiday Cheer Is Coming to Sag Harbor
Even More Thanksgiving Options From the Pike and Old Stove
END_OF_DOCUMENT_TOKEN_TO_BE_REPLACED