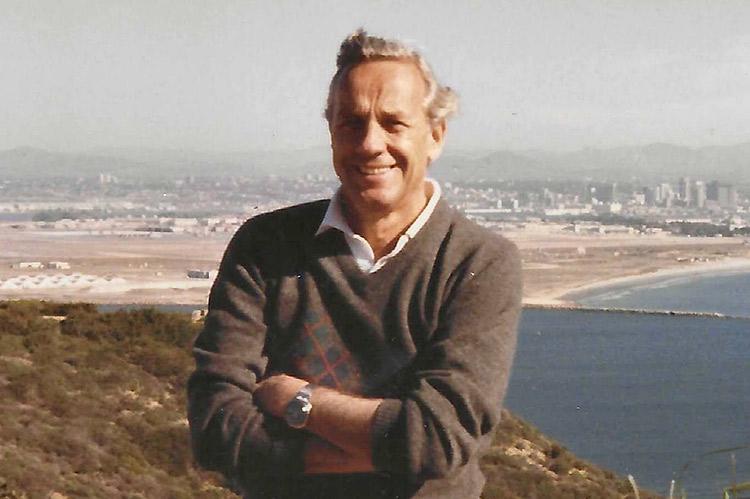 Gunther Schlessinger, a summer resident of Amagansett who had a 60-year career in finance, died on Dec. 17 of pneumonia caused by Covid-19. He was 93.

A member of the Dunes Racquet Club for many years, Mr. Schlessinger was close to many people in Amagansett and East Hampton.

Over his long career in finance, he worked with RCA, Blyth Eastman, Paine Webber, and UBS. He and his wife split their time between Manhattan’s Upper East Side and Amagansett. “He loved his job, tennis, and swimming,” his family wrote.

Mr. Schlessinger was born in Ulm, Germany, on March 1, 1929, to Eugene Schlessinger and the former Selma Kochmann, and grew up in New York City. He attended Stuyvesant High School and then New York University and was drafted during the Korean War.

He and the former Barbara Field, who survives, were married in 1955. They had a daughter, Diana.

In addition to his wife, he is survived by a grandson, Nicholas O’Connor of San Francisco, and his twin sister, Ellen Schlessinger of Queens, as well as by a close family friend, William Jovanovich. His daughter, Diana Pitt, died before him.

A service will be held on Saturday at 2 p.m. at the Frank E. Campbell Funeral Chapel in Manhattan. Flowers or a letter to Mr. Schlessinger’s wife can be sent to 1076 Madison Avenue, New York City 10028.