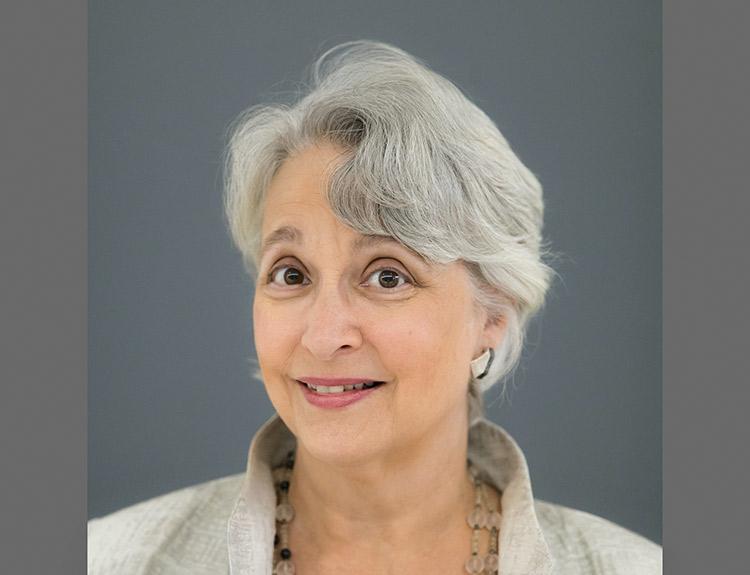 Over the course of 17 years, Susan Lynn Solomon of Amagansett and New York City, a founder and longtime chief executive officer of the New York Stem Cell Foundation, raised more than $400 million to advance the field of stem cell research.

Also an attorney, entrepreneur, and business executive, Ms. Solomon stepped up as a health-care advocate in 1992 when one of her sons was diagnosed with Type 1 diabetes. Since 2005, when she co-founded the stem cell foundation, Time Magazine has twice named its discoveries as the scientific breakthrough of the year. Twenty of its clinical developments “are already or very soon bringing clinical treatments for devastating diseases,” according to the organization.

“She imagined the impossible and made it happen,” wrote Dr. Roy Geronemus, chairman of the foundation’s board of directors.

Ms. Solomon had only recently stepped down as the organization’s C.E.O. She died last Thursday, at home in Amagansett, five years after she was diagnosed with ovarian cancer. She was 71.

In announcing the appointment of Dr. Derrick Rossi as the foundation’s interim C.E.O., Ms. Solomon told its board members that her years there had been “the privilege of a lifetime, and I am incredibly proud of the contributions we have made to the field of stem cell research and developing new and more effective treatments and cures to improving the lives of patients.”

The foundation, according to The New York Times, now has more than 100 employees, including 45 scientists, with a $40 million annual budget and its own laboratory, which is to be named the Susan L. Solomon Center for Precision Medicine.

Ms. Solomon was born in Brooklyn on Aug. 23, 1951, to Seymour Solomon, a founder of Vanguard Records, and Ruth Katz Solomon, a pianist and manager of concert musicians. She graduated from the Fieldston School in the Bronx and earned degrees from New York University and the Rutgers University School of Law.

Early in her career she was a single mother, raising her eldest son while editing the Rutgers Law Review and working at Debevoise & Plimpton. She also did pro bono work, including a case for women suing the New York City Fire Department for sexual discrimination, and served as counsel for several television, film, and media companies, including Warner Amex Satellite Entertainment Corporation, United Satellite Entertainment and CBS Productions, MacAndrews & Forbes, and APAX.

Among the highlights of her career, Ms. Solomon established a new radio network, Sony Worldwide Networks, a pioneer in internet radio broadcasting, and served as its president. Later, she was the founding C.E.O. of Sothebys.com, where she helped to develop the first online auction platform. She had her own strategic-management consulting firm, Solomon Partners L.L.C., working with a wide range of nonprofit organizations and media companies.

Ms. Solomon served on the boards of the College Diabetes Network and Regional Plan Association, among others. Her honors were many, among them the New York State Women of Excellence Award and the Brooke Ellison Foundation’s Triumph Award. She was recognized as a “Living Landmark” by the New York Landmarks Conservancy.

A marriage in 1968 to Gary Hirsch ended in divorce. In 1980, Ms. Solomon married Paul Goldberger, the former architecture critic for The New York Times and The New Yorker, Vanity Fair contributing editor, and professor at the Parsons School of Design and the New School. He survives.

When in Amagansett, Ms. Solomon and Mr. Goldberger took frequent walks to Indian Wells Beach, near their house. He said she loved taking friends to LongHouse Reserve and was fond of Guild Hall. Music and reading were favorite leisure pursuits. Mr. Goldberger recalled that she had once tried to take up knitting but put her brand-new needles down for good after only 15 minutes. “What tied the pieces of her life together was love,” he wrote. “She loved her family, and she loved her work, and she loved her friends, and she loved being here, in this beautiful place.”

In addition to her husband, Ms. Solomon leaves three sons, Adam Hirsch and Alex Goldberger of Los Angeles and Ben Goldberger of Brooklyn. Six grandchildren and two half sisters, Carol Solomon of Oakland, Calif., and Gail Cote of Houston survive as well.

Funeral services were held on Sunday at the Jewish Center of the Hamptons; a separate New York City memorial is to be announced this fall. Burial was at the center’s cemetery, Shaarey Pardes Accabonac Grove in Springs.