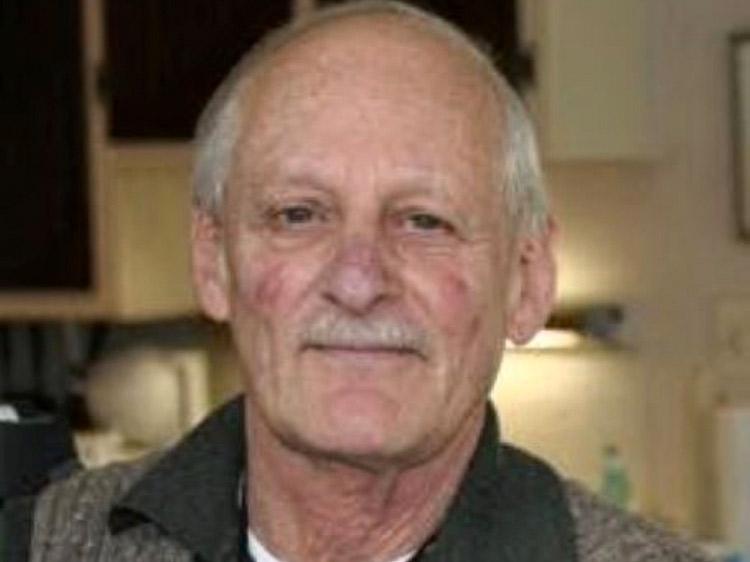 Lawrence Raymond of Montauk and Manhattan, a 30-year employee of the I.B.M. Corporation and a member of Concerned Citizens of Montauk, died on June 29 at home in Manhattan. The cause was complications of throat cancer. He was 86.

“Larry fell in love with Montauk on his first visit for New Year’s Eve, 1967,” his family wrote. He rented houses for several years before buying property and building a house in the early 1970s. He lived on South Davis Avenue.

Mr. Raymond worked as a programmer, systems engineer, systems analyst, and branch financial adviser for I.B.M. in Manhattan, completing his career with the company as a finance instructor for employees and clients. He continued to consult as a financial instructor and adviser following his early retirement.

From his Montauk house and its basement darkroom, he briefly ran the Montauk Photographic Workshop, first during a sabbatical in 1980 and then, until 1984, during time on vacation from I.B.M.

He was a member of C.C.O.M. for many years and served as treasurer of the East Hampton Trails Preservation Society, for which he led hikes and did trail building and maintenance. His proudest achievement was working on the team that created the Amsterdam Beach trail, his family said. He also put his career skills to work at the Montauk Library, where he helped set up the computer system and taught computer literacy.

Mr. Raymond was born on June 13, 1936, in New York City to Leonard Raymond and the former Beatrice Julie. He grew up there, attending Hunter College Elementary School, and in Philadelphia, where he moved at age 10 and attended the Germantown Friends School. He graduated from Tufts University in Medford, Mass., in 1957, earning a bachelor’s degree in economics.

Mr. Raymond and Susan Goeckel were married on Oct. 28, 1982. Mrs. Raymond, who lives in Montauk, survives, as does their daughter, Sarah Raymond of Manhattan, and “many friends and family members with whom he shared his loves for Montauk, dim sum, smoked salmon, France, the Yankees, and clamming, among other things,” his family wrote.

Mr. Raymond was cremated. A memorial will be held at the Montauk Community Church in the fall. His family has suggested memorial contributions to C.C.O.M. at preservemontauk.org/donate or P.O. Box 915, Montauk 11954, or Everytown for Gun Safety, everytown.org.

Mashashimuet Park's History and Future
A Conference for Young People to Create Solutions
Get Outside, Get Moving
END_OF_DOCUMENT_TOKEN_TO_BE_REPLACED