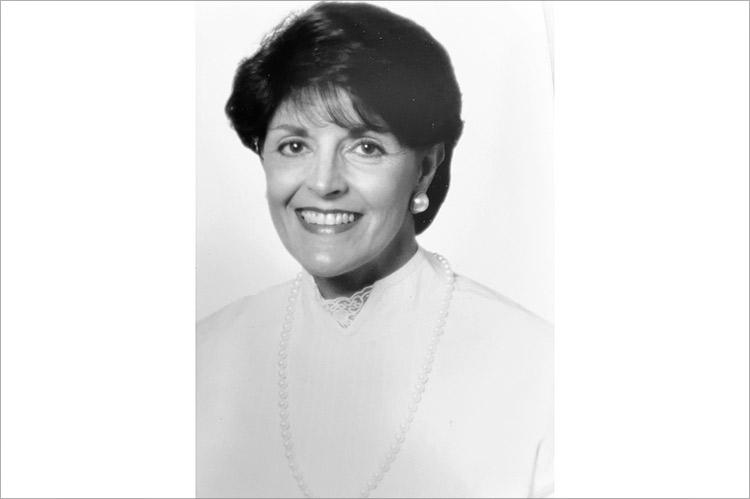 Carol-Ann Morgan died on June 30 in East Hampton, with her children by her side. She was 81 and had been in declining health.

She was born to Edward James Worst and the former Marion Whitby on April 17, 1941, in the Marine Park neighborhood of Brooklyn. A natural beauty, Ms. Morgan won numerous pageants growing up, including Miss St. Augustine in 1957 and Miss Breezy Point in 1959.

A 1958 graduate of St. Brendan’s Diocesan High School, she later studied at the Kings County Hospital Center School of Nursing, graduating with highest honors in 1961 as a registered nurse. She worked at Mount Sinai Hospital for a time before leaving to raise a large, active family.

After her marriage to J. Ronald Morgan Jr., they lived, with six children, in Huntington. From 1980 until 2000, Ms. Morgan worked as a realtor for the Daniel Gale Agency in Cold Spring Harbor, before moving to East Hampton. Her husband died in 2007.

She dedicated herself to helping others, her children said, serving on the board of the Family Service League in Huntington and working as a volunteer for the East Hampton Rotary and at The Retreat. A beloved grandmother to her 15 grandchildren, Ms. Morgan specialized in hosting large family events, with “every detail organized to perfection.” She herself had grown up in a big family, and she throve, said her children, on the energy and chaos of a busy household.

She always dreamed of a house on the beach, and having settled within a block of water, joked that she prayed “for a hurricane to finish the job.”

A private celebration of her life, followed by burial, was held at St. Patrick’s Cemetery in Huntington, among immediate family.

Mashashimuet Park's History and Future
A Conference for Young People to Create Solutions
Get Outside, Get Moving
END_OF_DOCUMENT_TOKEN_TO_BE_REPLACED