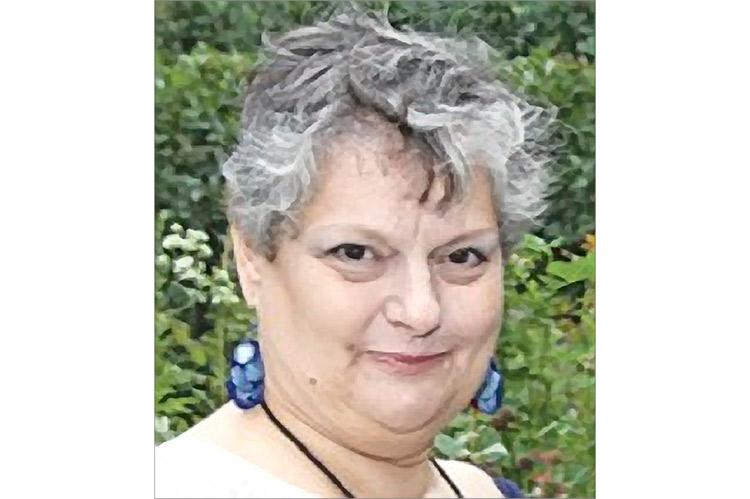 Susan Ellen Dottin of Southampton, a former resident of East Hampton and Sag Harbor, died on April 23 at Stony Brook Southampton Hospital. She was 68, and had been ill for a year.

As a member of the Congregation of Jehovah’s Witnesses in Water Mill, Mrs. Dottin was passionate about studying, teaching, and preaching God’s word, her family said. She also enjoyed crocheting, cooking, and sewing.

She was born in Mastic on Oct. 7, 1953, and grew up in Patchogue. At Suffolk County Community College, she studied accounting, business, and interior design, later earning a paralegal certificate with honors at C.W. Post College.

Mrs. Dottin was employed over the years as an interior designer and upholsterer, a census taker and census crew leader, a paralegal, and a clerk, treasurer, and administrative assistant for municipalities including East Hampton and Southampton Towns and Sag Harbor Village.

After previous marriages to Jim Genia and Lawrence Kom, she married David Dottin in April 1999. From her first two marriages she had seven children. After one of them was diagnosed with cancer, Mrs. Dottin became a founding member and parent liaison of the East Hampton Cancer Task Force.

Not suggesting memorial contributions, Mrs. Dottin’s family has asked that “the next time a Jehovah’s Witness knocks on your door, you show them the courtesy and kindness Sue bestowed on all who crossed her path.”