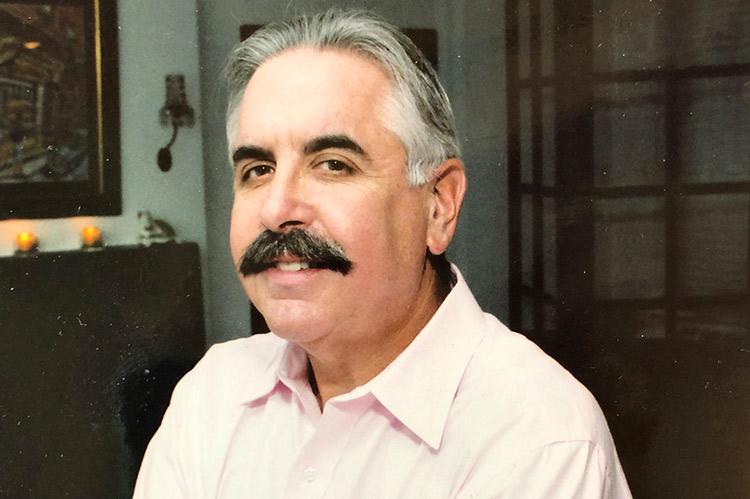 Word has been received of the death of Robert A. Brody, a podiatrist who lived year round on Sulky Circle in East Hampton. Dr. Brody, who died of cancer in New York City on April 18, was 73.

Dr. Brody began visiting East Hampton in the 1970s. “He loved being out here,” said his wife, Wendy Hirschhorn. “It was his favorite place in the world.”

Born in Brooklyn on Dec. 26, 1948, to Benjamin Brody and the former Cele Wolinsky, he grew up there, graduating from Lafayette High School and Brooklyn College. He was a graduate also of the New York College of Podiatric Medicine, the oldest podiatric medical school in the United States.

Dr. Brody maintained a private podiatric practice in Brooklyn for 40 years. Later, in East Hampton, he took up real estate, and became a salesman with the Halstead firm for a few years. During that time, with his partners Leslie Hillel and Judy Mendoza, he sold the Springs estate of Judith Leiber, the famed handbag designer. Dr. Brody worked in real estate until his illness made it difficult to continue.

A tennis and golf enthusiast, he frequented East Hampton Indoor Tennis, the Sag Harbor State Golf Course, where he once scored a hole-in-one, and the Maidstone Gun Club.

Dr. Brody and his wife were married on Oct. 10, 2021. In addition to Ms. Hirschhorn, he is survived by three nieces, Katherine Brody of London, Jennie Pisnoy of Port Washington, and Paulette Strauss of Summit, N.J. He also leaves a great-nephew, Brody Williams.

Dr. Brody was cremated. A magnolia tree, a symbol of dignity, strength, and perseverance, was planted in his memory, and in an ongoing private memorial, friends and loved ones have scattered his ashes beneath.