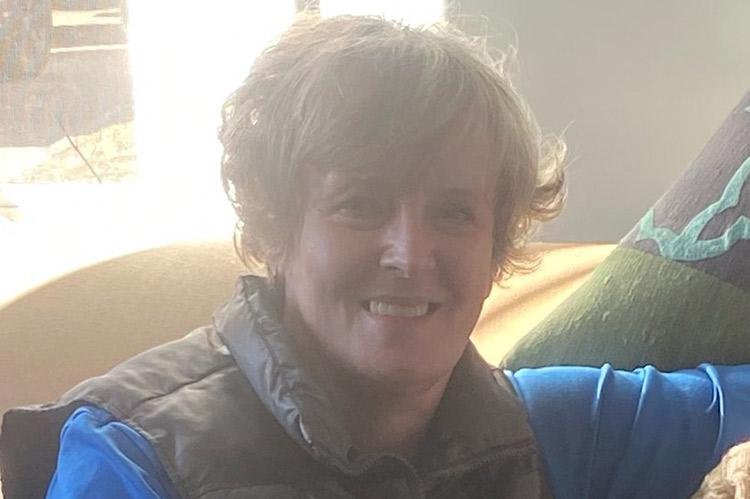 Sara Carey Matthiessen, the daughter of the late writers Peter Matthiessen of Sagaponack and Patsy Southgate of Springs, died at home in Northport on May 23 at the age of 67. The cause was suicide, her family said.

Born in Southampton on Nov. 1, 1954, Ms. Matthiessen spent her earliest summers in Springs and always recalled those as the happiest days of her life, according to her brother Luke Matthiessen. In later years she returned to the East End to visit her parents, usually on holidays or summer weekends, and always thought of Manhattan’s West Village and Springs as her true homes.

Ms. Matthiessen had suffered from major depressive disorder since early adulthood, her condition requiring hospitalization on several occasions and “eventually crippling any chance she might have had for a happy and productive life,” her brother wrote. “After embarking on promising careers in television journalism, book publishing, and, later, nursing, she withdrew from each before achieving real success.”

For the last 25 years, her brother wrote, “she lived as a virtual recluse, shutting herself off from both friends and family. Her isolation over the past seven years was broken only by a close relationship with her friend and housekeeper, Liliana Barrios, and, more recently, a renewed connection” with her brother Luke.

“Those who knew her will always remember her uncommon beauty and wit, her humor and easy laughter,” Luke Matthiessen wrote. “We shall miss her keen intelligence and dazzling use of language, her caring and love.”

A memorial service will be held later this summer.