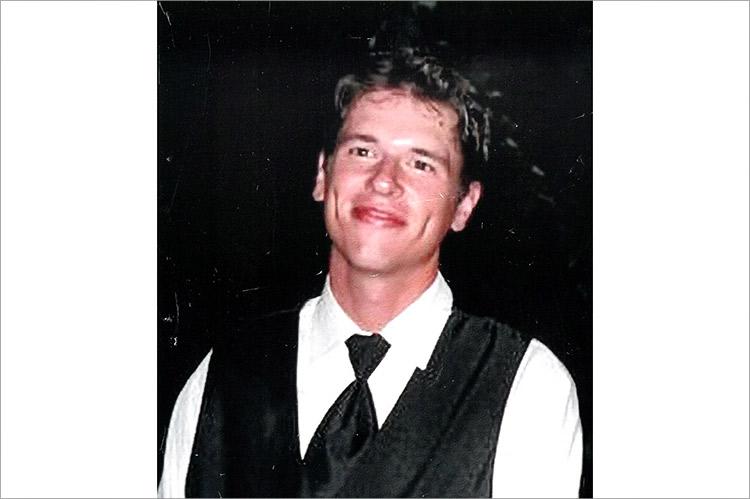 A writer, musician, athlete, filmmaker, skateboarder, and scientist, Brendan Clavin of Hampton Bays died unexpectedly at home on Friday at the age of 33. His cause of death has not yet been determined.

Mr. Clavin was the son of Thomas Clavin of Sag Harbor and Nancy Hamma-Clavin of East Quogue. He was born in Sag Harbor on Dec. 16, 1988, and grew up there, making many lifelong friends at the Sag Harbor Elementary School and graduating in 2007 from Pierson High School. There, he was involved in school plays, did especially well on the cross-country team, and played in the band; his contributions to the latter were guitar and trumpet, two of the four instruments he played as part of an overall love of music. He also played golf, and his love of skateboarding became the basis for some of his short films.

He attended Suffolk Community College, earning a degree in culinary arts, and Stony Brook University, graduating with degrees in both psychology and biology. He received a scholarship to the State University at Buffalo, where he pursued a doctorate in neurobiology while working at the Research Institute on Addiction. A notable achievement there was co-authoring peer-reviewed and published scientific papers.

When he returned to Sag Harbor, Mr. Clavin worked in the restaurant and catering field. He lived for a time in East Quogue, where he started a video production company, SAR Media. He loved animals, particularly his dog, Robby, and often volunteered at the Southampton Animal Shelter.

A loving and creative soul, Mr. Clavin wrote several novels and screenplays, as yet unpublished. His father, a well-known author, said his son was quite talented.

His parents survive, as does a sister, Kathryn Clavin Vun Kannon of Manorville, a brother-in-law, James Vun Kannon, and a niece, Vivienne. He also leaves aunts, uncles, and more than a dozen cousins. Funeral arrangements are in the care of Yardley and Pino in Sag Harbor, and services will be announced in the future.

Mr. Clavin was cremated. His family has suggested memorial donations to the Animal Rescue Fund of the Hamptons, online at arfhamptons.org, or the Southampton Animal Shelter Foundation at southamptonanimalshelter.com.