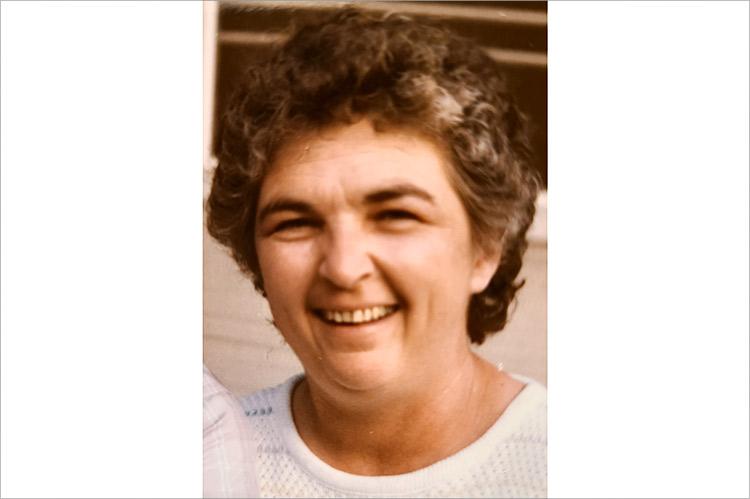 Mrs. Osborn died in her sleep at home in Wainscott at the age of 87. The cause was cardiorespiratory failure; she had been in declining health for six months.

Born in Paterson, N.J., on Dec. 6, 1934, she was the only child of Felix Oscar Streit and the former Dorothea Kirby. She grew up in Pompton Lakes, N.J., and attended Packard Junior College and Hunter College in Manhattan. As a young adult, she worked as a legal secretary at the U.S. Trust Company on Wall Street, at the Institute of International Education, which administers the Fulbright Program, and at the grievance board of the New York Bar Association.

She married Lawrance L. Osborn on July 14, 1965, “moved to Wainscott, and stepped into the role of farmer’s wife,” her family wrote. The couple had three children, Anna, Lori, and Elisha, and while they were young, “she would spend hours in her backyard vegetable garden and summer days at the beach just around the corner down Beach Lane.”

Mrs. Osborn started a farm stand on Montauk Highway in Sagaponack, which was later moved to Main Street in Wainscott, adjacent to the farmhouse. She was a Girl Scout troop leader, at one point serving as cookie chairwoman, and a Cub Scout den mother.

She served on the Wainscott School Board and was proud to be involved in a school that her husband’s family had attended for 200 years. Outside of Wainscott, she volunteered at the L.V.I.S. bookstore and ushered for performances at Guild Hall in the early 1980s.

Mrs. Osborn was an enthusiastic bridge player who was a member of two groups for a time, one in Wainscott and one in East Hampton. She was also “a voracious reader, reading several books a month,” her family said. And she enjoyed travel, “planning family road trips in the U.S. in the ‘70s and ‘80s with the help of a AAA TripTik and later traveling the world with her husband.”

When her children were older, Mrs. Osborn worked as a real estate agent, later attaining a broker’s license. She also worked as a bank teller in East Hampton and as a home health aide for a time.

“She was very social and seemed to know everyone. She had a remarkable memory and would recall the names of people she met briefly as well as the names of their children” and innumerable facts about them, her family wrote.