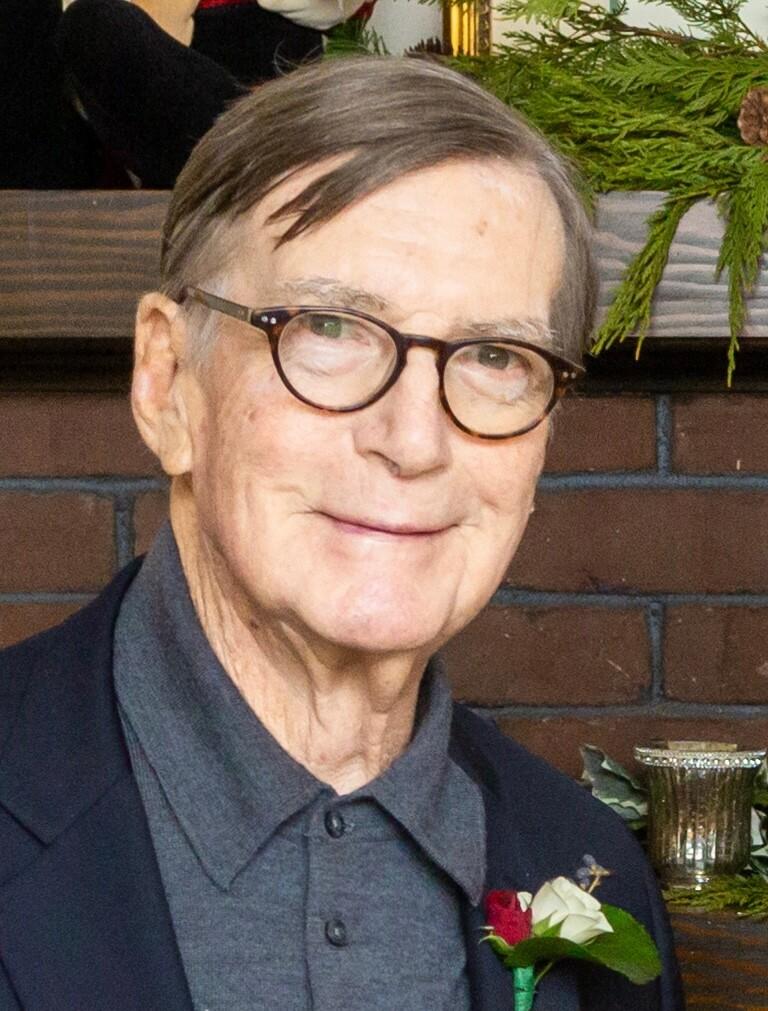 In September 1973, the Museum of Modern Art's union of professional and administrative staff members, the first of its kind in the museum world, went on strike for 10 weeks and maintained a vociferous picket line in front of the building. Dennis Longwell, then an assistant curator of photography there, was dissuaded from crossing the picket line by Alicia Grant, a member of the registrar's department.

Dennis Patrick Longwell died in his sleep at home in Sag Harbor on April 24. The cause was complications of Parkinson's disease. He was 83.

Mr. Longwell's career in the arts led him in several directions. He earned a bachelor's degree in philosophy from Yale in 1960, a master's degree in film studies from Northwestern University in 1961, and an M.F.A. in the history of photography from the Visual Studies Workshop at the State University at Buffalo in 1969. He also completed coursework toward a Ph.D. in art history at the City University of New York Graduate Center.

He studied acting under Sanford Meisner at the Neighborhood Playhouse in New York in the 1960s, and coauthored, with Meisner, "Sanford Meisner on Acting," which was published by Vintage in 1987. The book has remained in print and been translated into five languages.

The pivot to photography came in 1968, when he became an assistant curator at the George Eastman House in Rochester. In 1971 he assumed the same title at MoMA, where he worked for seven years. While there he organized the exhibition "Steichen: The Master Prints, 1895-1914," and wrote the exhibition catalog, which the museum published in 1978.

His professional career also included work as a real estate agent, a post as visiting professor of art history at Pratt Institute, and teaching positions at the CUNY Graduate Center and Parsons School of Design.

Dennis Longwell was born in Chicago on July 24, 1938, to Charles Longwell and the former Edna Ward, both of whom were physicians. He grew up and attended public schools in Herrin, Ill., before departing for Yale.

The Longwells moved from New York to Sag Harbor in 1983. He was a parishioner at St. Ann's Episcopal Church in Bridgehampton for many years, and he sang with the Choral Society of the Hamptons, the New York Choral Society, and the Riverside Choral Society.

Active in politics and labor advocacy, he served as treasurer for Sag Harbor's Common Sense Party and was a member of the first contract bargaining committee for adjunct instructors at Parsons.

"He was happiest close to water," said his family, whether at Long Beach in Noyac, Sagg Main Beach in Sagaponack, or sailing in Peconic Bay. "He was an accomplished cook who loved ice cream and simple foods prepared well, none more than the summer bounty of our local farms."

He is survived by his wife, who is the longtime chief curator at the Parrish Art Museum in Water Mill, and two children, Julia Longwell of Lake Worth Beach, Fla., and Oliver Longwell of Portland, Ore. Two grandchildren, Milena and German Lopez-Longwell, also survive, as does Sabrina, a rescue cat from ARF and "the last in a long line of pets close to his heart."

The family has expressed their thanks to East End Hospice for the care Mr. Longwell received during his final days, and to Angelo Bagnoli of Sag Harbor for his devotion to Mr. Longwell's well-being.

Memorial donations have been suggested to East End Hospice at eeh.org, or Doctors Without Borders at doctorswithoutborders.org.