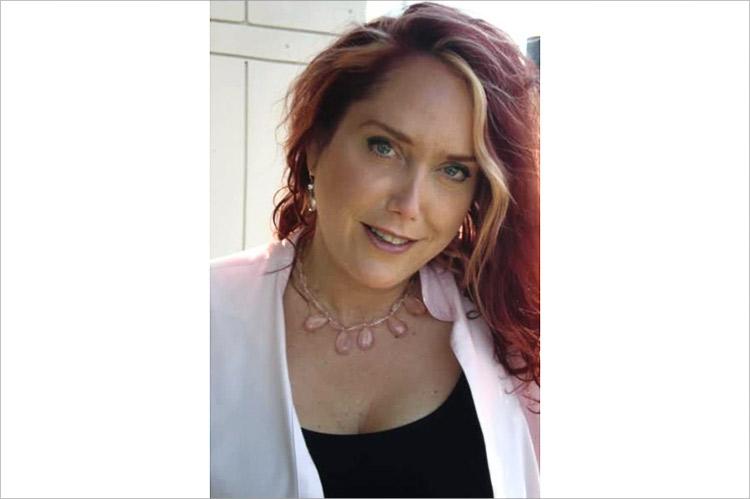 A cook and a paddler, Marisa Jordan Hansell “treasured her Lazy Point summer home, Bliss Abyss,” her friends wrote. “Entertaining her friends and sharing the magic of her Amagansett cottage was one of the greatest joys of Marisa’s life.”

Her “true calling,” they said, was helping “those who were struggling with mental health issues,” and she dedicated herself to that mission in the last 12 years of her life while working as a therapist.

Ms. Hansell died of bilateral pulmonary embolism at home in New York City on March 24. She was 57.

She was born in Detroit on Dec. 23, 1964, to Freya and Robert Hansell, and spent her early years in the Detroit and Chicago areas. Her mother’s love of the arts took her and her children, Marisa and Matthew, to New York City in the 1970s. There Ms. Hansell attended Friends Seminary in the East Village and Stuyvesant High School before going on to the University of California at Berkeley.

Ms. Hansell was a performing member of the Wooster Group, an experimental theater company in New York, but she was drawn to Hollywood and filmmaking before a cancer diagnosis as a young woman led her back to New York City for treatment and to be near her mother, who was her best friend. She graduated from New York University.

“Marisa’s fierce fighting spirit kept her illness at bay,” her friends wrote. “Despite having a walking disability due to her recovery, she took on a bartending position at Yaffa Cafe and remained there for 20 years.”

Services for Ms. Hansell will be on Saturday at 2 p.m. at Unity Church at 213 West 58th Street in Manhattan. For those planning to attend remotely, a Zoom link will be available upon request by emailing [email protected]. The Rev. Justin Epstein will officiate.

Ms. Hansell’s parents died before her. Her brother survives as does a wide circle of friends. Donations have been suggested to Unity Church at the above address, ZIP code 10019, or online at unitycenternyc.com.

Free Car Seat Checks in Southampton
Battle of the Books, and More Fun for Teens
This Week's Happenings in Montauk
END_OF_DOCUMENT_TOKEN_TO_BE_REPLACED