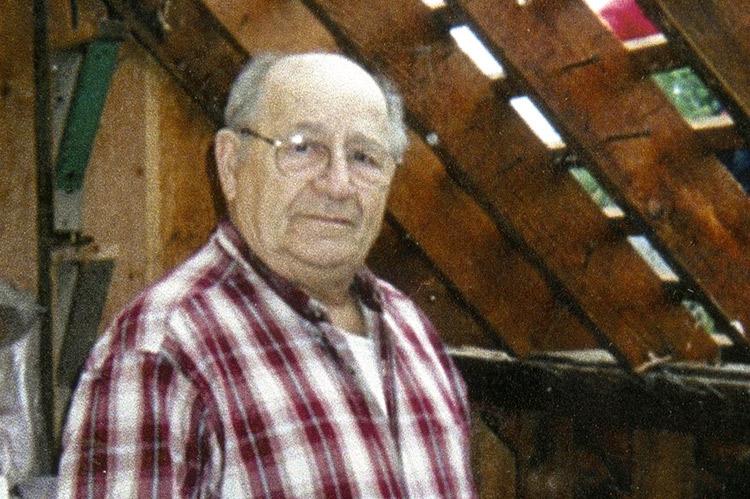 Louis A. Arceri, who as a bridge and highway engineer oversaw the construction of Montauk Highway from Montauk’s downtown to the Lighthouse, died at home in the Beach Hampton section of Amagansett on Jan. 2. The cause was heart failure. He was 94.

Mr. Arceri earned a degree in civil engineering before going on to Polytechnic Institute of Brooklyn, later called Polytechnic University, where he earned a master’s degree. He served in the Army from 1945 to 1947, using his training to build airstrips and bases in Korea in the years before the war there.

He and the former Patricia Bjornstadt were married on Jan. 4, 1952, and the couple bought a house in North Babylon. For 30 years, he was a bridge and highway engineer for the New York State Department of Public Works, which in 1967 merged with other departments into the State Department of Transportation. It was while working on the Montauk Highway project that he discovered the South Fork and Beach Hampton. He bought land there and with his father built a house, which was used in summers until 1981, when it became a year-round residence.

An enthusiastic beachgoer, Mr. Arceri was a scuba instructor, which he enjoyed until he was 80. He served as a volunteer for the Amagansett Library’s book sales and the East Hampton Food Pantry when it was based at the Windmill Village II complex. He was an instructor for AARP’s 55 Alive driver safety program for many years, and participated in many community programs his wife was involved with. She died in 2017.

Mr. Arceri was born in Brooklyn on Aug. 3, 1927, to Louis B. Arceri and the former Mary DiGiovanna. He grew up there and, in the summer, at Ocean Beach on Fire Island, where his family had a cottage. He served as an altar boy and was a lifeguard there. At his death, he was the oldest member of the Ocean Beach Lifeguard Association, said his daughter Mary Jane Arceri of Springs.

In addition to his daughter, he is survived by his other four children: Nancy Arceri and Louis John Arceri, who is known as LJ, both of East Hampton, James Arceri of Amagansett, and Kenneth Arceri. Three grandchildren, Rose Schellinger of East Hampton, June Arceri, who recently moved from Montauk to Vermont, and Nicholas Arceri of Riverhead also survive, as do three great-grandchildren. He was a devoted grandfather and great-grandfather, his family said.

Mr. Arceri was cremated. A ceremony honoring his life is to be held in the spring. His family has suggested memorial donations to the East Hampton Library, 159 Main Street, East Hampton 11937, or easthamptonlibrary.org/help/donate.

Mashashimuet Park's History and Future
A Conference for Young People to Create Solutions
Get Outside, Get Moving
END_OF_DOCUMENT_TOKEN_TO_BE_REPLACED