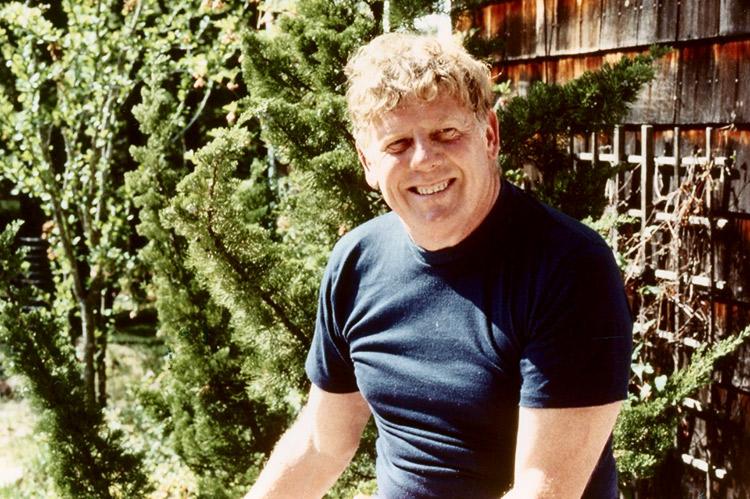 Joseph L. Fitzgerald, a charter member, former chief, and 57-year member of the Springs Fire Department, died on Feb. 4 at home on Three Mile Harbor-Hog Creek Road. The cause was leukemia, but his family said that a broken heart was really to blame, the love of his life and his wife of 68 years having died in July. Mr. Fitzgerald was 94.

Born on April 16, 1927, in the Bronx to John Fitzgerald and the former Frances Pagano, he grew up there and in Manhattan. His mother died when he was young, and in the summers of his youth his father sent him to stay with his uncle and aunt, Vernon and Angela Bennett, on Cedar Street in East Hampton.

He attended Cardinal Hayes High School in the Bronx before going on to Champlain College in Plattsburgh, N.Y., where he earned a degree in accounting. He served in the Navy during World War II, participating in the liberation of the Philippines.

He and Mary T. Andriola were married in October of 1953. An aficionado of all forms of arts and crafts, she was an accomplished ceramicist who decorated the house with hand-painted pieces and many plant varieties.

Mr. Fitzgerald served with the New York Fire Department’s Rescue Co. 3 from 1957 to 1964, when an injury sustained in a restaurant fire forced him to retire. He also worked at his father’s plumbing business in the Bronx.

The couple moved to East Hampton after Mr. Fitzgerald’s retirement. Here he worked at Schenck Fuels, and from 1975 to 1981 he owned and operated Fitzgerald Burner Service, after which he worked for Marshall and Sons in Montauk until 2000.

Along with his service with the Springs Fire Department, Mr. Fitzgerald was a charter member of Chapter XXV of the Red Knights International Motorcycle Club, a fraternity of firefighters and their families.

An enthusiastic runner, he ran the New York City Marathon with his daughter in 1985. He enjoyed fishing and golf, playing with friends at the Sag Harbor Golf Course after his retirement.

A wake and fire department service were held on Friday at the Yardley and Pino Funeral Home in East Hampton. A funeral Mass was said the following day at Most Holy Trinity Catholic Church here, to which Mr. Fitzgerald belonged, the Rev. Ryan Creamer officiating. Burial at Most Holy Trinity Cemetery followed.