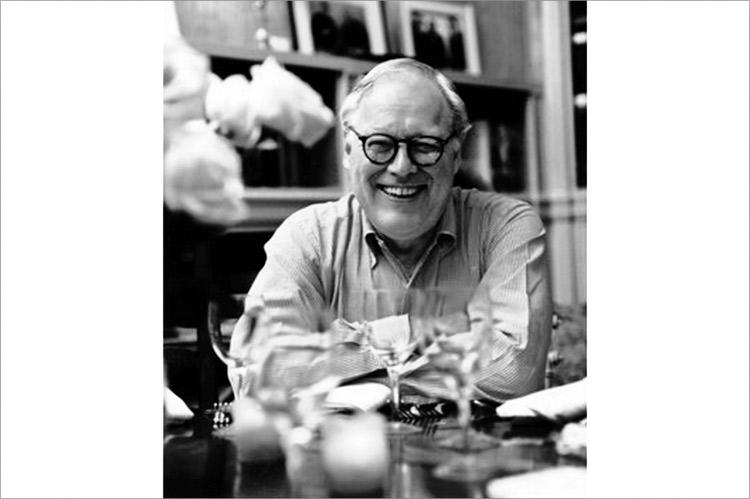 “The books are us. That’s who we are. Without them, and without taking them seriously, we’d be lost.” So declared the innovative editor, publisher, and author Jason Epstein before an audience at the 2014 Hamptons Doc Fest after a screening of “The 50 Year Argument,” about The New York Review of Books, which Mr. Epstein, his first wife, Barbara Epstein, and the editor Robert Silvers had launched more than half a century earlier as a home for serious literary criticism — and promotion — during a 114-day New York newspaper strike.

Mr. Epstein died at home in Sag Harbor on Feb. 4 at the age of 93, reportedly from congestive heart failure. He left a legacy of literary treasures by great authors with whom he had worked — including his fellow Sag Harbor resident E.L. Doctorow, Norman Mailer, Jane Jacobs, Vladimir Nabokov, and Philip Roth — and some books of his own.

Early in his career, Mr. Epstein foresaw the fortune to be made publishing quality paperbacks for a growing audience of ex-G.I.s and other college students after World War II. He rode the editing escalator at Doubleday, then the Vintage paperback imprint at Alfred A. Knopf, finally Random House, with lifetime achievement awards from the National Book Foundation and the National Book Critics Circle.

His memoir “Eating” was an appetizing celebration of food he loved to consume in top restaurants with various celebrities (Edmund Wilson, Buster Keaton, Jacqueline Kennedy Onassis) or masterfully bring forth from his own kitchens in Manhattan and Sag Harbor.

Mr. Epstein was born in Cambridge, Mass., on Aug. 25, 1928, and educated at Columbia University. He is survived by his second wife, Judith Miller, the former New York Times reporter, as well as two children from his first marriage, Helen Epstein and Jacob Epstein, and three grandchildren.