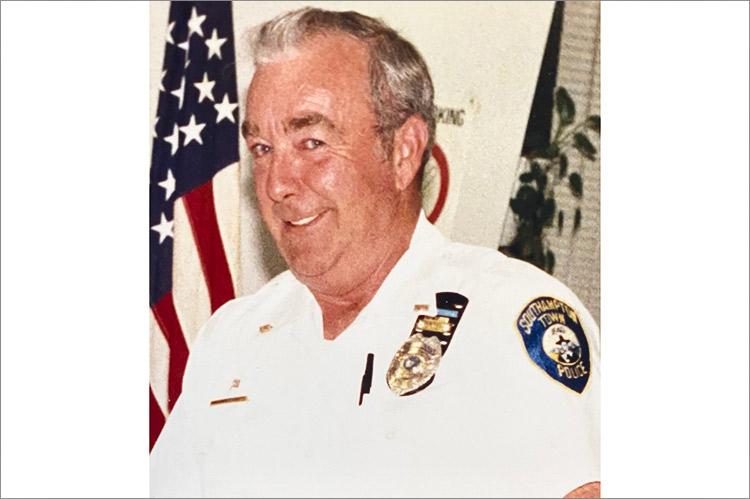 Thomas J. McCabe, who was drawn to Montauk in the early 1950s by the sea and his love of fishing, later worked there on several charter boats and captained sportfishing trips during the Montauk Yacht Club’s now bygone swordfish tournaments.

Mr. McCabe, who was born in Flushing, Queens, on April 10, 1935, to Harry McCabe and the former Lillian Schilling, went on to flight school, becoming a corporate pilot for a manufacturing company and serving on the board of directors of East Hampton Airport. After that, incarnating himself a third time, he became an officer of the Southampton Town and Village Police Departments, positions he is said to have loved, and to have performed admirably He received many commendations over the course of a 30-year career in law enforcement, and retired as a lieutenant. He was a member of the Retired Police Association of New York State.

Mr. McCabe died on Jan. 26 at the Kanas Center for Hospice Care in Quiogue. The cause was cancer and heart failure. He was 86.

Before becoming a police officer, Mr. McCabe was a member of the Montauk Fire Department. In his youth, he enjoyed hunting, and was a longtime member of the Maidstone Gun Club. He was also an enthusiastic surfcaster.

He was buried on Feb. 2 at Fort Hill Cemetery in Montauk.