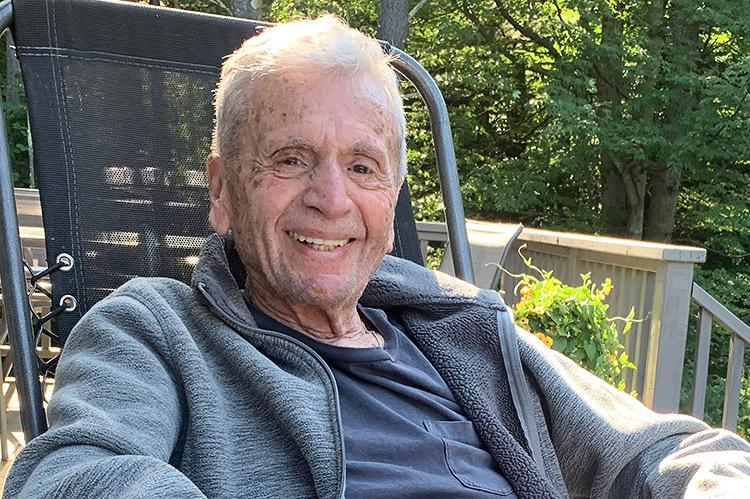 Michael Parrella, an Army veteran who worked for the United States Postal Service, died at home in Sag Harbor on Dec. 21. Mr. Parrella, who was 90, had been in declining health for the last several monthss.

Mr. Parrella served in the Army during and after the Korean War, in a noncombat role at Fort Dix in New Jersey and in Texas and Japan from 1952 to 1958. He held several jobs in New York City, sometimes working two jobs at once, but spent most of his career as a mail-processing equipment mechanic with the Postal Service.

Born on June 18, 1931, in Brooklyn to Michael Parrella and the former Theresa DeVito, he grew up there, living in neighborhoods including the Brooklyn Navy Yard, Bensonhurst, and Borough Park. He graduated from high school in the borough before attending a trade school under the G.I. Bill of Rights.

Mr. Parrella and the former Edna Jean DeBonis were married on Dec. 6, 1952. After her death in 1996, he devoted his life to helping others, his family said. He volunteered at Southampton Hospital and with the Dominican Sisters Family Health Service for more than 20 years, driving patients to and from their medical appointments.

A funeral Mass was celebrated on Dec. 23 at St. Andrew Catholic Church in Sag Harbor, where Mr. Parrella was a member, followed by burial at the church’s cemetery.