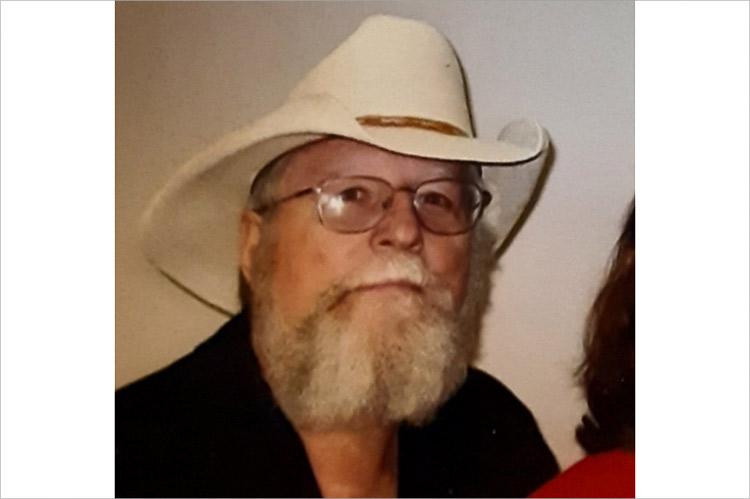 Ed Allen, formerly of Springs, died of Covid-19 on Saturday at the Wooster Hospital in Wooster, Ohio. He was 68.

Edwin Arthur Allen was born in Southampton on Oct. 15, 1953, to Russell Allen and the former Ila Schenck. He grew up in Springs and graduated from East Hampton High School in 1972, going on to study at Howard Payne University in Texas and Southern Seminary in Ohio.

In November 1972, he married Roberta Wood of Springs. She survives, as do their four children, Rebecca Allen and Edwin Allen Jr. of North Royalton, Ohio, Russell Allen of Brunswick, Ohio, and Bryan Allen of Broadview Heights, Ohio.

Mr. Allen was dedicated to his faith and to preaching. At the time of his death, he was an associate pastor at the North Wooster Baptist Church. Before that, he served as pastor at Holly Baptist Church in Leitchfield, Ky., and at the Harmony Baptist Church in Brooklyn, Ohio. His full-time job was as maintenance supervisor at VT Hackney, a manufacturer of trucks in Kidron, Ohio. He retired in 2019.

Mr. Allen was a member of several wood-carving clubs and often taught classes and gave demonstrations. He also enjoyed camping, hunting, fishing, and most of all, his family said, get-togethers with loved ones.

In addition to his children and wife of almost 50 years, he leaves two grandchildren, Dakotah Allen and Penelope Allen, and three siblings, Ron Allen of Springs and James Allen and Mildred Allen, both of Maine.

The Rev. Jamie Rickard of the North Wooster Baptist Church is to officiate at 10 a.m. today at funeral services in Wooster, followed by burial at the Wooster Cemetery. The services will be streamed on the Facebook page of the McIntire, Bradham, and Sleek Funeral Home. Condolences can be shared online at mcintirebradhamsleek.com.