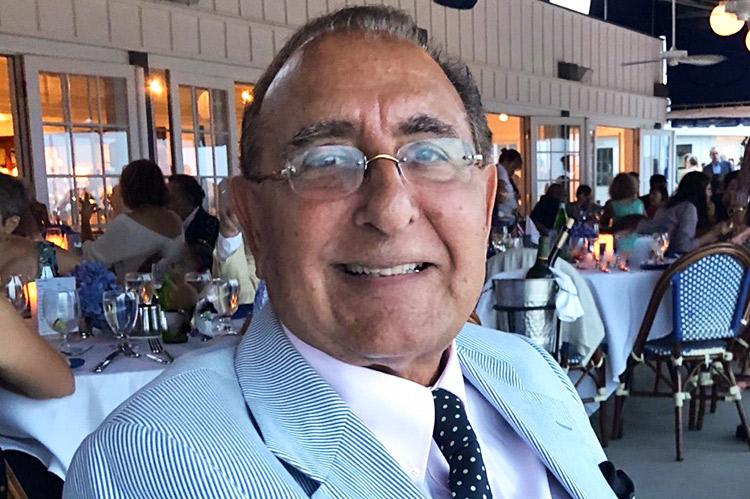 Carlos Baladron of East Hampton and Naples, Fla., a real estate investor in New York and Spain who was a professor of Spanish history and literature earlier in his career, died on New Year’s Day in Naples. He was 75 and had been ill with cancer for eight months.

Mr. Baladron was born on Aug. 28, 1946, in Ourense in northwest Spain to Mariano Baladron and the former Pilar Vazquez. Growing up, he spent winters in Ourense and summers at the beach in Vigo with his parents and sister.

He went on to earn a Ph.D. in 1983 from New York University, where he was a teaching fellow. He held various professorships at Baruch, Vassar, and Lafayette Colleges before he began traveling abroad with his family and investing in real estate.

His first investment, purchased while living in Europe, was at Barnes Landing in Springs in 1981. He continued to invest in properties here, in Spain, and more recently in Naples, Fla.

Mr. Baladron loved music. He taught himself to play the guitar and piano and composed music. And “he loved all things Spain,” his family wrote, “especially his beloved FC Barcelona,” the Spanish soccer club.