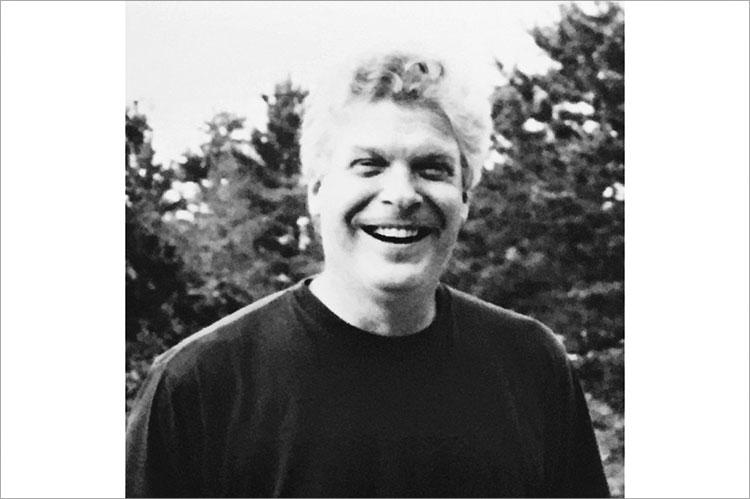 Mark Mangini, one of New York City's most active and respected choral conductors and the music director of the Choral Society of the Hamptons for more than 20 years, died of cancer at home in Astoria, Queens, on Sunday. He was 69.

A grandson of the East Hampton architect Alfred A. Scheffer, Mr. Mangini had spent childhood summers in Amagansett and had an affection for the East End his entire life.

After considering careers in both journalism and the theater, he began to study music seriously while an undergraduate at Amherst College in Massachusetts, continuing at Smith College, where he studied conducting under Iva Dee Hiatt, and in residencies and fellowships throughout his career.

Mr. Mangini was on the music faculty of Kingsborough Community College for 40 years, and was music director of the Greenwich Village Chamber Singers for more than 40 years and the Kingsborough Musical Society Chorus for over 30 years. He also conducted choruses at Hunter College in Manhattan and Rutgers University in New Jersey.

His repertoire spanned music from the pre-Bach eras through numerous commissions of contemporary works and more standard choral works. He served as the director of music at Grace Church in Brooklyn Heights and as the conductor of the Bach Vespers series at Holy Trinity Lutheran Church in Manhattan. A singer himself, he taught voice privately as well.

Mr. Mangini loved to travel, maintaining active friendships in Brazil, England, France, and Thailand. For decades, he visited Brazil every summer. Recently, Scotland, Israel, Alaska, the Canadian Maritimes, Utah, and the Great Smoky Mountains were just some of the places he visited with his husband, Paulo Leite, who survives, and their friends.       He was passionate about gardening, cooking, and reading nonfiction. He regularly watched MSNBC and followed liberal political opinion.

Mr. Mangini was born on April 1, 1952, in Manhattan to the late Suzanne Scheffer Mangini and Jerome J. Mangini. The oldest of five children, he grew up in Darien, Conn.

In addition to his husband, Mr. Mangini is survived by his siblings, Carla Innis, Mary Saunders, Barbara Mangini, and David Mangini, a number of nieces and nephews, and his best friend, Laurie Nelson.

Mr. Mangini's life enriched the lives of his husband, family, friends, and hundreds, possibly thousands, of music students and choral singers, his family said. His musical skills, artistry, compassion, and humanity were his gift, they said.

A funeral Mass will be celebrated at St. Joseph's Church in Greenwich Village on Sept. 27 at 10 a.m.

The Choral Society of the Hamptons will perform a tribute concert at the Bridgehampton Presbyterian Church on Sept. 26 at 4 p.m., and the Greenwich Village Chamber Singers will give a memorial concert at the Church of St. Luke in the Fields on Hudson Street in Manhattan on Nov. 20 at 8 p.m.