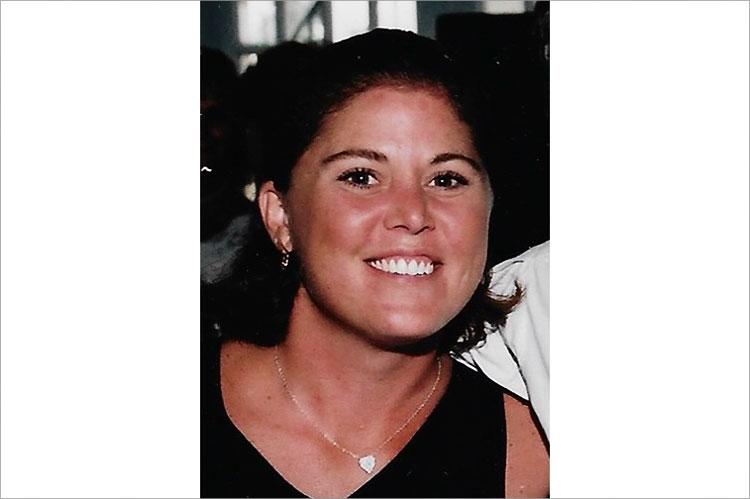 Laura MacNamara Warn, of Hampton Bays and formerly of Montauk, died at Stony Brook Southampton Hospital on Sept. 7 following a heart attack. She was 51.

"Lori was a vibrant, loving, full-of-life mother, wife, and daughter," wrote her husband, William Warn. "She loved her children very much."

She was born in Port Chester, N.Y., on Nov. 25, 1969, to Arthur MacNamara and the former Patricia Gilroy. She grew up in Larchmont, N.Y., attending public schools there before completing her senior year of high school in Groton, Conn., where her family had moved. She earned a bachelor's degree in business at Roger Williams University in Bristol, R.I.

After a long trek around the country, she settled in Florida, where she happened to reunite with Mr. Warn, who was from Noank, Conn., and whom she had known while living in Groton and who had also moved to Florida. They were married in Osprey, Fla., in the fall of 2000. Soon after, they moved to Union, Me., living there for several years before relocating to Montauk and eventually to Hampton Bays.

Ms. Warn spent most of her adult life as a homemaker, taking care of her children, William Warn and Madelyn Warn, both of Hampton Bays. "She had a passion for gardening, decorating, and crafts," said her husband, "as well as a love for boating and the beach."

In addition to her husband and children, Ms. Warn is survived by her mother, who also lives in Hampton Bays. Two brothers, Scott MacNamara and Michael MacNamara, both of Sarasota, Fla., also survive.

Ms. Warn was cremated. A memorial service will be held on Saturday at 11 a.m. at Noank Cemetery, the Rev. Dr. Paul C. Hayes officiating. Family and friends will be welcomed.