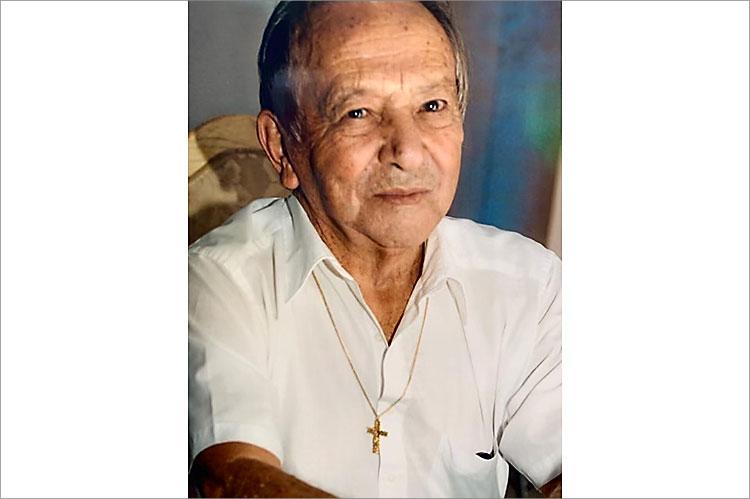 Fernando Sanabria, the former owner of a carpentry and painting company, died of dementia on Sept. 5 at Lower Cape Fear Hospice in Wilmington, N.C. A resident of East Hampton for many years, he was 90, and had been ill for three years.

Known to friends as Nandy, he was born on Dec. 9, 1930, in San Jose, Costa Rica. He grew up there, and after living in New York City and Nassau County, moved to East Hampton in the 1980s.

In addition to his wife, he is survived by two sons, Manuel Sanabria of Burgaw and Jose Sanabria of West Chester, Pa., a daughter, Cindy Jimenez of Burgaw, 15 grandchildren, and one great-grandchild. A son, Olman Sanabria, died before him.

The family received visitors on Sept. 7 at the Dunn Funeral Home in Burgaw, and a Mass was said that day at St. Joseph Catholic Church, followed by burial in the church's cemetery.