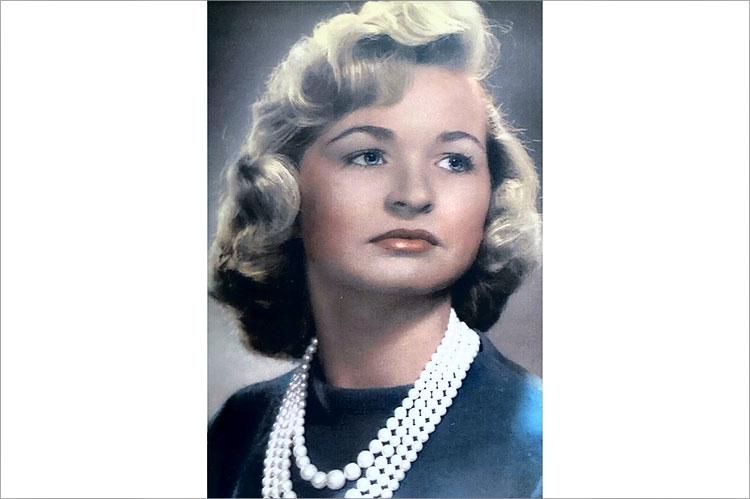 Lynn Cucci, an owner of the Puff 'n' Putt Family Fun Center in Montauk, died of amyotrophic lateral sclerosis, commonly known as Lou Gehrig's disease, at home in Huntington on Aug. 24. She was 78 and had been ill for a year.

She grew up in Syosset, and at 18 married Peter Cucci, her high school sweetheart. The couple celebrated their 60th anniversary in January. Mr. Cucci survives.

In 1972, they purchased the Lido Resort Motel, and sold it four years later, shortly after having purchased the Puff 'n' Putt, which has been operated by the family for 45 years.

Ms. Cucci divided her time among residences in Huntington, Montauk, and a winter home in Boca Raton, Fla. She was a member of St. Therese of Lisieux Catholic Church in Montauk and St. Elizabeth of Hungary Church in Melville.

Born on Jan. 22, 1943, in St. Albans, Queens, her parents were William Bergrath and the former Anna Mae Cross.
In addition to her husband, she is survived by a son, Joseph Cucci of Montauk, three daughters, Jill Sammon of Melville, Traci Gazzo of Commack, and Christine Rizzatti of Boca Raton, a sister, Gail Tooker of Montauk, a brother, William Bergrath of Manorville, and nine grandchildren.

The family received visitors at the M.A. Connell Funeral Home in Huntington Station on Aug. 26. A funeral Mass was said at St. Elizabeth of Hungary Church on Aug. 27, followed by burial at St. Patrick Cemetery in Huntington.