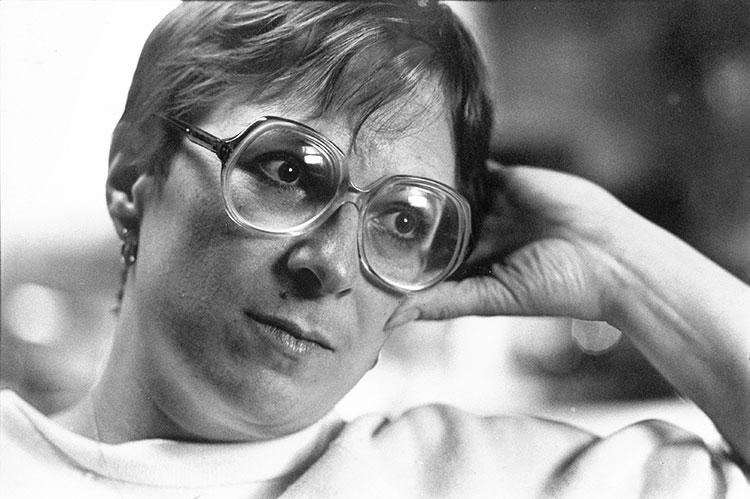 Family was Linda Ann Leland's "number-one priority," and it was family — her husband, William H. Leland, her sons, Daniel and Justin, Daniel's wife, Alana, and her granddaughters, Abigayle and Norah — who brought her the greatest joy.

Mrs. Leland died on Sept. 5 at Stony Brook Southampton Hospital. She was 73 and had been in declining health.

She was born in Brattleboro, Vt., on Sept. 3, 1948, to Henry Merrill Allen and the former Gertrude Underwood. She grew up on the Carwytham dairy farm in Bridgehampton and graduated with honors from Southampton High School. The oldest of six, she helped to look after her younger siblings.

She went on to attend Southampton College for a year before going to work for the New York Bell Telephone Company.

On May 4, 1968, she was married to William H. Leland. The two had first met at the dairy farm, her son Daniel said, and after they were married lived for a time at Dune Alpin Farm in East Hampton before buying a house in Springs, where they raised their sons.

Mrs. Leland worked as a fitness instructor in the 1980s and had a gardening and house-watching business on the side for about a decade. Mr. Leland was bayman, but left the water in the early 1980s to start a land-clearing business. Mrs. Leland was his office manager.

She faced her share of trials, but "she was a survivor," Daniel Leland said. On her way to her high school graduation, a train hit the car she was riding in. She never made it to the graduation ceremony. In her 30s, she was diagnosed with Crohn's disease at a time when much less was known about how to treat it. She was given a dire prognosis, but defied the odds. Later in life, she overcame breast cancer.

Through it all, she was a generous and loving mother and grandmother, her family said.

In addition to her husband and sons, who live in East Hampton, she is survived by her siblings, Terry Allen of Flanders, June Edwards of South Carolina, and Patty Godfrey, Merry Allen, and Michael Allen, all of Texas.

Mrs. Leland was a member of the East Hampton Methodist Church. She was buried at Green River Cemetery in Springs, where the Rev. Denise Allen officiated at a service on Friday.